We Need to Fix the Way We Talk about National Intelligence 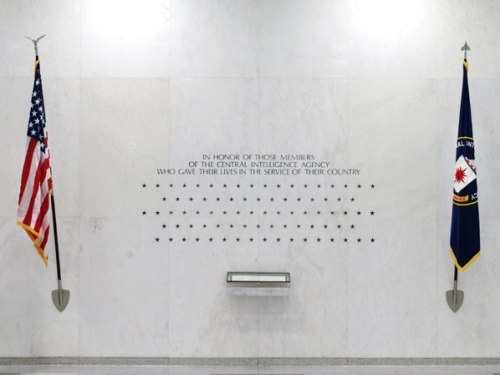 This article was originally published by The Conversation on 10 October 2014.

In the last few years, the list of sensitive government information made public as a result of unauthorised disclosures has increased exponentially. But who really benefits from these leaks?

While they are media catnip and provide useful information to hostile individuals and organisations, they only occasionally contribute to the public debate on intelligence and truly advance the cause of democracy.

A scoop on the secret world of espionage is a guaranteed journalistic coup. And with good reason; at the simplest level, news exposures of intelligence service activities inform the public and contribute to a self-evidently important public debate on the role of intelligence in modern democracies. END_OF_DOCUMENT_TOKEN_TO_BE_REPLACED