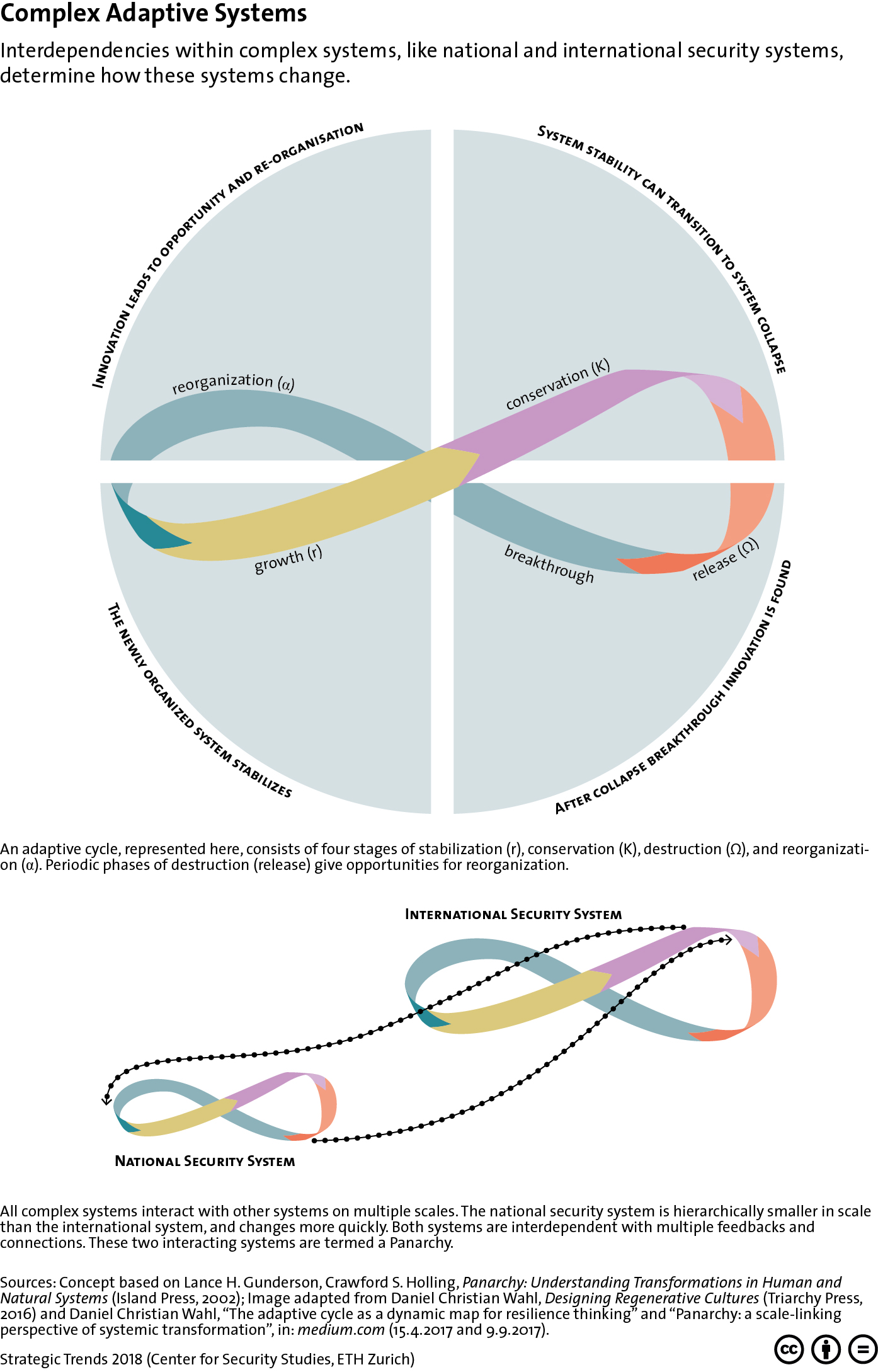 This interview was originally published by E-International Relations on 15 February 2016.

Richard Ned Lebow is Professor of International Political Theory in the War Studies Department of King’s College London, Bye-Fellow of Pembroke College at the University of Cambridge, and the James O. Freedman Presidential Professor (Emeritus) of Government at Dartmouth College. He has published over 20 books and 200 peer-reviewed articles in a career spanning six decades. Among his recent publications are Constructing Cause in International Relations (Cambridge, 2014);The Politics and Ethics of Identity: In Search of Ourselves (Cambridge, 2012); Why Nations Fight: Past and Future Motives for War (Cambridge, 2010); and Forbidden Fruit: Counterfactuals and International Relations (Princeton, 2010).

2016 marks your 50th year in teaching international relations. If you could encapsulate your career into just a few key events or milestones, which would they be?

I think the milestones would be the publication of my Between Peace and War: The Nature of International Crisis, which I worked on for 10 years. I put a lot of work into the case studies and the theoretical framework. It made my initial reputation in the field and also set in motion a program of researching the failings of deterrence as both a theory and strategy of conflict management and with that as well a critique of rationalist models more generally, so that very clearly was a milestone.

END_OF_DOCUMENT_TOKEN_TO_BE_REPLACED

This article was originally published by E-International Relations on 25 January 2016.

A couple of years ago I invited a group of scholars (including several of the authors in this E-IR series) to get together and share their views on something called ‘posthuman security’. While we all had different disciplinary backgrounds, expertise, questions and commitments, we shared the intuition that international security is not solely a matter of securing human lives and bodies. Instead, we contended that diverse beings other than humans are implicated in the conditions of (in)security. With this in mind, we wanted to think collectively about what the notion of ‘security’ means in worlds intersected and co-constituted by various kinds of beings: humans, other organisms, machines, elemental forces, diverse materials – and hybrids of all of the above. In turn, we wanted to think about what the ‘posthuman’ means when we bring it into the realm of security. For instance, does embracing a more-than-human or post-human ontology mean giving up on notions of security as stability, sustainability or resilience? On the other hand, does  embracing such concepts forces one back into a humanism that reinforces rigid and exclusive understandings of what ‘humanity’ is, and what is worthy of being security? Over the last two years, we have met to hash out these issues with a widening group of interlocutors in workshops and panels in the UK, Australia, Italy and the US. So what kinds of insight have these discussions inspired?