This article was originally published by the IPI Global Observatory on 30 January 2014.

Tied to rising ivory prices, elephant poaching and ivory trafficking has tripled over the last fifteen years, with the rate of increase jumping dramatically from 2009. Profits from illegal wildlife trafficking are now worth an estimated US$8-10 billion annually, making this the fifth most profitable form of transnational organized crime after drugs, people, oil, and counterfeiting. The sale of endangered species—from tigers to rhino horns to turtles—is big money, and elephant tusks are by far one of the most lucrative subsectors of this illicit trade.

There have been increased national anti-poaching efforts—in South Africa and Kenya, for example—but the poachers’ methods are evolving and becoming more brutal and distasteful to the general public. They now include cyanide poisoning of watering holes to reduce the risk of being detected by gunfire, resulting in the indiscriminate killing of entire herds.

END_OF_DOCUMENT_TOKEN_TO_BE_REPLACED 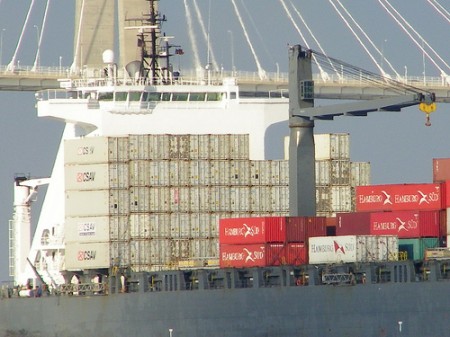