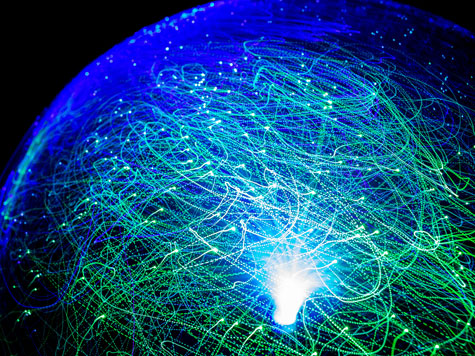 This article was originally published by E-International Relations on 15 April 2016.

Professor Amitav Acharya is the UNESCO Chair in Transnational Challenges and Governance and Professor of International Relations at the School of International Service, American University, Washington, D.C., and the Chair of its ASEAN Studies Initiative. He served as the President of the International Studies Association during 2014-15. He is author of Whose Ideas Matter?, The Making of Southeast Asia, Rethinking Power, Institutions and Ideas in World Politics and The End of American World Order. END_OF_DOCUMENT_TOKEN_TO_BE_REPLACED 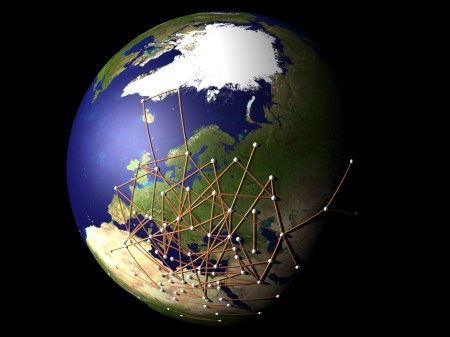 This interview was originally published by E-International Relations (E-IR) on 26 February 2016.

Robert O. Keohane is Professor of International Affairs, Princeton University. He is the author of After Hegemony: Cooperation and Discord in the World Political Economy (1984) and Power and Governance in a Partially Globalized World (2002). He is co-author (with Joseph S. Nye, Jr.) of Power and Interdependence (fourth edition 2011), and (with Gary King and Sidney Verba) of Designing Social Inquiry (1994). He has served as the editor of the journal International Organization and as president of the International Studies Association and the American Political Science Association. He won the Grawemeyer Award for Ideas Improving World Order, 1989, and the Johan Skytte Prize in Political Science, 2005. He is a member of the American Academy of Arts and Sciences, the American Philosophical Society, and the National Academy of Sciences. He has received honorary degrees from the University of Aarhus, Denmark, and Science Po in Paris, and is the Harold Lasswell Fellow (2007-08) of the American Academy of Political and Social Science.

Where do you see the most exciting research and debates happening today in the field of international relations?

I think that the field of international relations – which should be called “world politics” for reasons that will become obvious below – has historically been most interesting when one of two developments occurred in the world: 1) there were new activities and processes to describe and attempt to explain; and 2) events took place that called into question existing theories – that created anomalies. In the first category I would include the appearance of systematic balance of power politics that appeared to create a sort of stability in a decentralized system, in the 18th and especially the 19th centuries; the creation of important intergovernmental institutions, especially after World Wars I and II; and the increasing levels of activity and significance of non-state actors, apparent in the 1970s and occurring at an accelerating rate after 1991. Also in the first category is sustained attention to human rights (most apparent after about 1975), as well as the so-called “democratic peace,” which received attention from the early 1980s on. In the second category are the stability of the post-World War II bipolar system (anomalous for balance of power theory), which led to more attention to structural theory, especially in the work of Kenneth N. Waltz; and the generation and persistence of substantial international cooperation, which were anomalous for Realist theory, including structural theories.