A new State on the Horizon 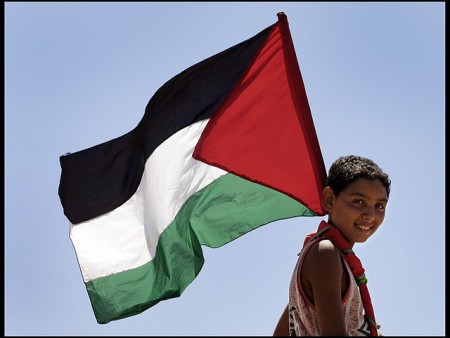 The Times They Are A-Changin. Photo: Rusty Stewart/flickr

Following the breakdown of direct peace talks last autumn, the Palestinian Authority (PA) ruling the West Bank has now come to adopt a new diplomatic strategy: its aim is securing United Nations’ recognition of a Palestinian state based on the 1967 borders, with East Jerusalem as its capital. And chances are that this plan will succeed.

Israel and the United States both oppose such a move, arguing a real solution can only be reached through negotiations. However, if no changes are made between now and September 2011, the UN is almost certain to declare a Palestinian state. And if a state of Palestine is declared, Israel will inevitably be put into the uncomfortable position of being considered an occupier of another UN-member country.

Hardly surprising, therefore, the Palestinian march towards statehood is unnerving both Israel and the United States. As a result they have come out with new peace plans to act as counterweights: Israeli Prime Minister Benjamin Netanyahu, who is to travel to Washington next month, where he will present his initiative, has not yet spelled out the content of his plan. However, it is said to include a repositioning of Israeli occupation forces in parts of the West Bank, as well as some improvements of Palestinian daily life. Furthermore, Israel is said to transfer some of the territories classified as Area B and Area C to Palestinian control. But not a single Jewish settlement will be dismantled. END_OF_DOCUMENT_TOKEN_TO_BE_REPLACED