In our latest Special Report we explored the past, present and future of French ties to its former colonies in Africa. Where does your knowledge on the topic stand?

Françafrique: The Ties That Bind 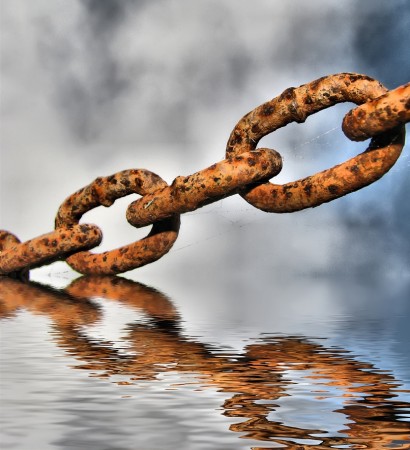 The Franco-African relationship is alive – but is it well? This week the ISN takes a closer look at France’s postcolonial ties with its former African colonies 50 years after independence. 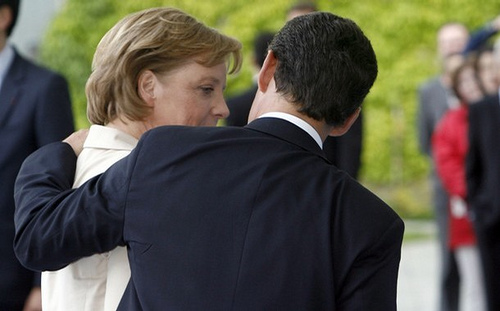 Nicolas Sarkozy, two years into his office as president, continues to chart a bold, if unfocused course in French foreign affairs. Although rhetoric has so far been stronger than action, Sarkozy has forged warmer ties with the US, assumed an active role in regional crisis management and pushed for further European integration. And with the Lisbon Treaty ratified Sarkozy seems to have gotten what he wanted on this crucial front. 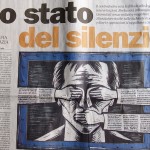 As the accompanying analysis suggests, several EU members, most notably France and Italy, have slipped down the index and now find themselves ranked in places 43 and 49, respectively, well below countries like Jamaica, South Africa, Mali, Uruguay and Macedonia; countries that may not always have been associated with the concept of free press. In Berlusconi’s fiefdom this is no surprise, but why is France almost as badly off as Italy? And, one might add, why is Spain ranked just one below France at place 44? What is wrong with the grand old dames of Europe? END_OF_DOCUMENT_TOKEN_TO_BE_REPLACED 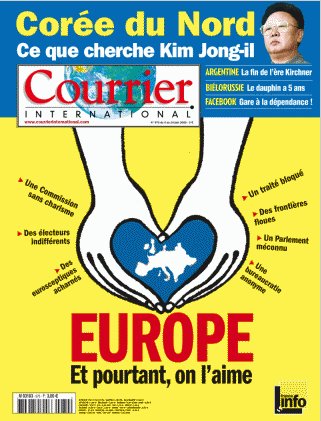 Cover of Courrier International No 970

Now, that’s a change. Europe has been Africa’s Eldorado for years, but it looks as if the reverse is now true, too.

Among the countless ‘boat people’ and ‘fortress Europe’ headlines, two articles caught my eye. In the same issue, Courrier International reports about Portuguese immigrants in Angola (pay site) and it reproduces a Wall Street Journal piece on French people with North African roots emigrating to Morocco.

The paper says that about 100,000 Portuguese live in Angola at the moment. They get better career opportunities there than back home, especially with the oil economy booming. That figure is pretty impressive when you think that the Angolan civil war only just ended in 2002.

At the same time, something similar is happening between France and Morocco. Many young educated French-born people with Moroccan roots  decide to migrate to the country of their parents or grandparents. They have access to better jobs and social recognition in Morocco. Life is still pretty difficult for people with an Arab name in France. END_OF_DOCUMENT_TOKEN_TO_BE_REPLACED