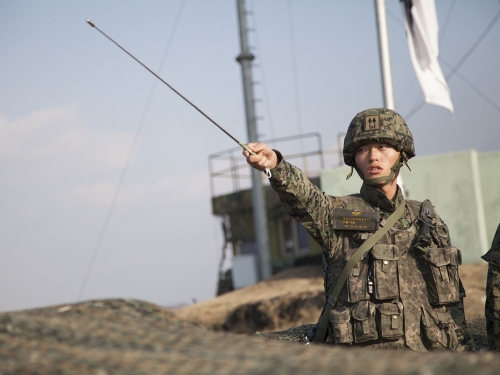 This article was originally published by the IPI Global Observatory on 25 February 2015.

The security climate of East Asia is changing. Last month, the Japanese Cabinet under Prime Minster Shinzo Abe approved a record defense budget of 4.98 trillion yen (42 billion USD) for fiscal year 2015. This is two percent more than last year and the third consecutive increase after more than a decade of stagnation. As of 2013, the Stockholm International Peace Research Institute (SIPRI) ranked Japan’s military spending as the world’s eighth largest.

With the country still in the economic doldrums, experiencing ballooning public debt and facing sharpening controversy over the government’s attempts at altering the war-renouncing constitution, Abe has justified the increased spending with the need to counter Chinese maritime expansion in the East and South China Seas. His government is also adamant Japan needs a stronger and more active military to contribute to the furthering of international security through “proactive pacifism.” END_OF_DOCUMENT_TOKEN_TO_BE_REPLACED

“Boots On Our Ground, Please!”: The Army in the Pacific 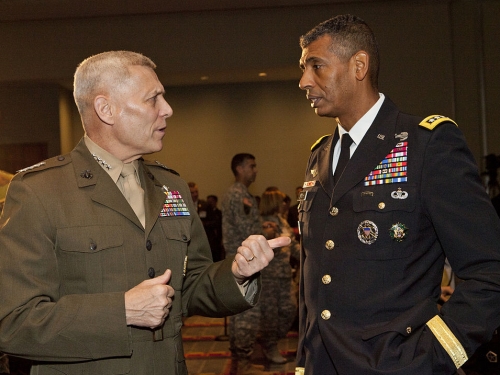 This article was originally published by War on the Rocks on 26 November 2014.

“It’s great to be someplace where ‘boots on the ground’ is not an insult.” With these words, Secretary of the Army John McHugh kicked-off last month’s Association of the United States Army (AUSA) annual meeting. He continued, to raucous applause, that the United States is, as President Obama termed it, “the indispensable nation,” and that, “we are the indispensible Army of that indispensible nation.”

Good meat and potatoes stuff for an Army crowd, but Secretary McHugh’s words tend to fall on deaf ears outside the medal-bedecked battalions assembled within the AUSA convention hall. Does anyone else share Secretary McHugh’s views? As the Army defines itself for the future, how does it make sure “boots on the ground” is a compliment rather than an insult, and how does it remain “an indispensible Army”? END_OF_DOCUMENT_TOKEN_TO_BE_REPLACED

The New Nuance in Chinese Diplomacy 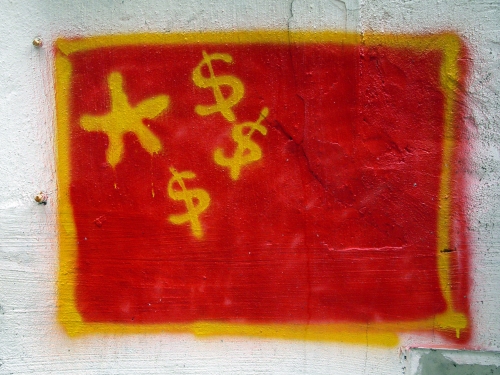 This article was originally published by the East Asia Forum on 24 November, 2014.

Much energy has been expended on projecting the impact of the rise of Chinese economic power on its political and military might and the strategic contest with the United States. In a conflation of geo-economic and geo-strategic analysis, two camps have emerged: one warns about the consequences of the United States not conceding strategic space as Chinese economic and strategic power continue to grow; the other asserts the continuing dominance of US military-strategic and economic power as Chinese power peaks, in some scenario or another. As the nuance in Chinese diplomacy over the past week or two suggests, the geo-political and economic world would appear a tad more complex than either camp allows. END_OF_DOCUMENT_TOKEN_TO_BE_REPLACED 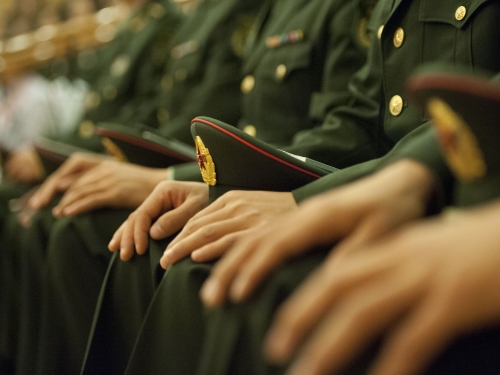 Cadets of the Peoples LIberation Army. Image: US Department of Defense/Flickr

This article was originally published by the Lawfare Blog on 9 November 2014.

Editor’s Note: Under President Xi Jinping, China appears more aggressive and dictatorial: a worrisome combination as China’s wealth makes it more influential and helps it build a stronger military. Drawing on her piece in the latest issue of Foreign Affairs, Elizabeth Economy of the Council on Foreign Relations argues that Xi’s “China Dream” is not coming to pass: his attempt to transform the country is encountering resistance, and the resulting divisions and weaknesses are likely to limit Beijing’s influence in the years to come.

Chinese president Xi Jinping is attempting to reform—even revolutionize—political and economic relations within China as well as between China and the rest of the world. He has articulated a vision for China that is well encapsulated in his “China Dream,” or the rejuvenation of the great Chinese nation. In practical terms, this means Xi Jinping himself is at the top of a strong Communist Party, at the forefront of the political system, in command of a robust and innovative Chinese economy, and fostering an expansive foreign policy in which all roads lead to Beijing. It is a Chinese empire with socialist characteristics. END_OF_DOCUMENT_TOKEN_TO_BE_REPLACED

The Economic Rules of Geopolitics 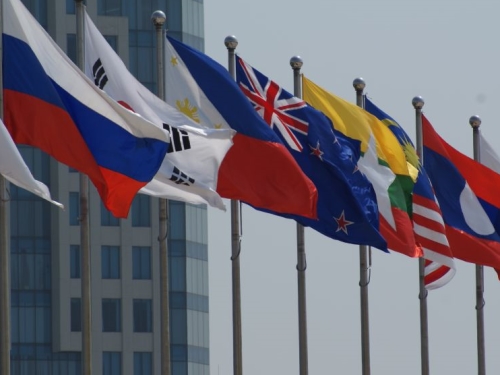 This article was originally published by the East Asia Forum on 3 November, 2014.

Regional economic cooperation in Asia and across the Pacific was developed around the idea of open regionalism and building the capacity for regional development in the global, multilateral trading system. Global institutions — the GATT and then the WTO — underpinned Asia’s confidence in deeper integration into the international economy and successful trade and industrial transformation through trade, economic reform and multilateral or unilateral liberalisation. No countries collectively have more at stake in global institutions for their economic and political security than the countries of the Asia Pacific region. END_OF_DOCUMENT_TOKEN_TO_BE_REPLACED