The Politics of Abortion: Denmark Versus the Netherlands 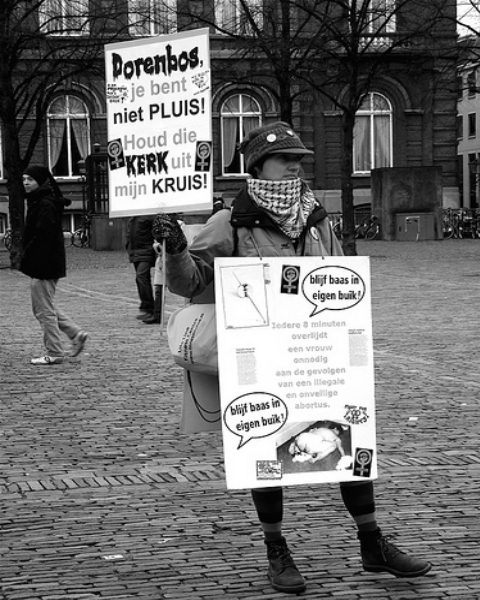 The current debate on agenda-setting provides two explanations for why new issues such as immigration or abortion are politicized in Western democracies. Some argue that new issues are driven by new conflict lines in the electorate; others claim these issues garner political attention by being easily integrated into existing conflict lines or cleavages. Speaking as part of the CIS Colloquium series at ETH Zurich last Wednesday, Christoffer Green-Pedersen positioned himself in the second camp.