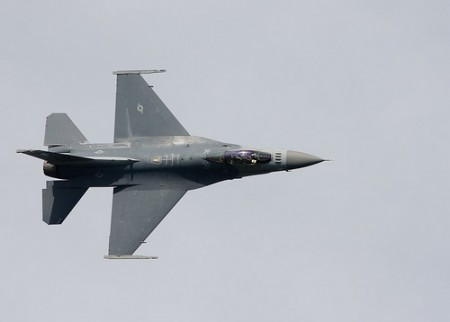 In his article for the ISN weekly theme, Dr Markus Schultze-Kraft explains that the “political-ideological rift that divides the region, deep mutual distrust, opposed geopolitical projects and international alliances, and not least the enormously challenging nature of the transnational security threats, such as Colombia’s armed conflict and drug-trafficking, all conspire against regional security improvements.”

I will not argue against this statement that summarizes perfectly the issues that South America is facing today. I will elaborate on something that has not been mentioned and that is, to me, crucial to the (non-)establishment of confidence and regional security in the continent: the militarization of South American countries.

In a recent article, El País, the biggest Spanish newspaper, explained that the rearmament of the continent contributes to the rising lack of confidence between the South American countries. And if we look deeper at this claim, we can easily prove this affirmation correct.

The fact that South American countries are rearming outside the framework of a regional organization illustrates that each country is pursuing its own security agenda. Even Brazil, which has been trying to build partnerships and good neighbor relations, is not going in the direction of improving regional security.

If we look at the recent acquisitions of materials, the main deals concern Venezuela buying a large number of small arms and fighter helicopters from Russia, Colombia and Chile acquiring F-16 fighter jets and traditional arms from the US, and Brazil buying nuclear submarines and Rafale fighter jets from France.

These acquisitions of heavy materials contribute to the loss of confidence between the states. Venezuela argues that it is buying weapons because Colombia is buying weapons, and this accelerates the escalation of political tensions and certainly does not facilitate regional collaboration.

It is a common fact that regionalism can only be built when neighbors trust each other. How can you be sure that your neighbor only wants peace and regional integration if he acquires new fighter jets to defend its territory? South America needs trust to build true regional relations. The militarization of the continent goes clearly against the spirit of cooperation. One cannot argue for peace and cooperation in public while acquiring massive numbers of new weapons in private.

To avoid new tensions and political crisis, UNASUR, the most promising regional organization of the continent, should persuade member states to accept a moratorium on weapons while at the same time offering a South American concept of regional security.

No matter how much effort is invested in regional integration initiatives, if South American countries do not trust each other and refuse to understand regional security as their own security, it will only be a loss of time, money and political will that will only weaken the position of the continent on the international stage.