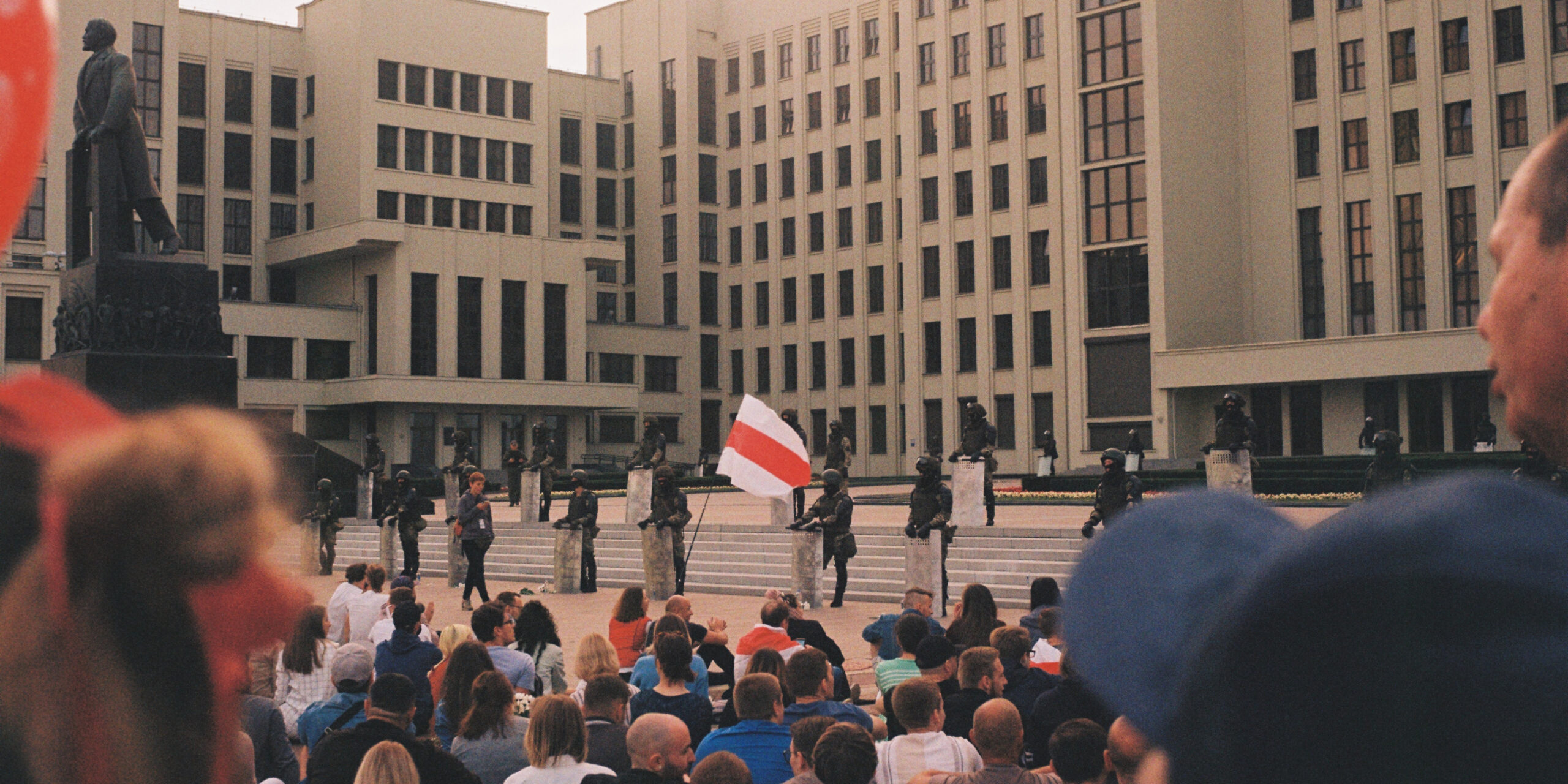 In recent years, as their relations with the West have deteriorated, China and Russia have strengthened bilateral relations. The relationship falls short of a full political-military alliance, largely because both countries seek to avoid being drawn into the other’s regional conflicts. Nevertheless, both countries have been generally supportive of the other’s position in such disputes. This pattern is likely to hold in Belarus, where China’s interests are largely compatible with those of Russia.

Read the article in full here.

Brian Carlson is an associated member of the Center for Eastern European Studies (CEES) at the University of Zurich.