Iran is the focus of our Special Report this week. How much do you know about the Islamic Republic?
[QUIZZIN 22]

The ISN is happy to announce that Oilprice.com has joined the network as a partner.

Oilprice.com is an information service providing analysis on oil and other commodities, the energy sector and geopolitics. The service offers articles and graphics written by a team of investment analysts.

Welcome to the ISN, Oilprice.com!

Israel and the Bomb 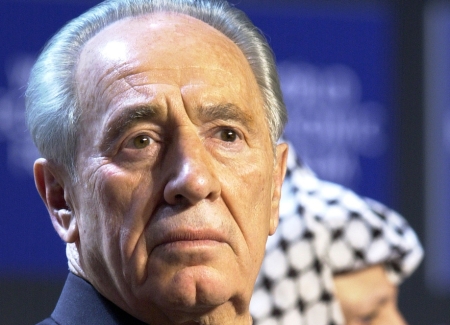 After years of speculation, journalists from the UK paper the Guardian and US historian Sasha Polakow-Suransky disclosed information that could prove what many had been suspecting for years: Israel has the bomb.

Polakow-Suransky came across a bundle of classified documents when conducting research in South Africa. These papers were handed over by the current South African ANC government but date back to the times of the Apartheid regime in 1975. The documents include a memo, meeting minutes, as well as an agreement between South Africa and Israel for the transfer of nuclear weapons to the Apartheid regime signed by Shimon Peres – the current president of Israel and then minister of defense.

If the authenticity of the documents is verified, this would be the first time the world has written proof about Israel being a nuclear power and the implications thereof are not yet sorted out.

What will happen to the current multilateral negations on nuclear non-proliferation and the specific case of Iran? Just in this month, Iran agreed to abandon its nuclear enrichment research program and to cooperate with Turkey. How will the Iranians now perceive the new development and the factual existence of a hostile nuclear power in the region? Moreover, how is Israel going to position itself once it can no longer deny to be in possession of nuclear weapons?

President Peres immediately denied any involvement of Israel and himself in negotiations on the exchange of nuclear weapons with the South African Apartheid regime. Nonetheless, Israeli government officials tried to block the South African government from handing out the respective documents to Mr. Polakow-Suransky, giving rise to the question why the Israelis care about these papers in the first place. 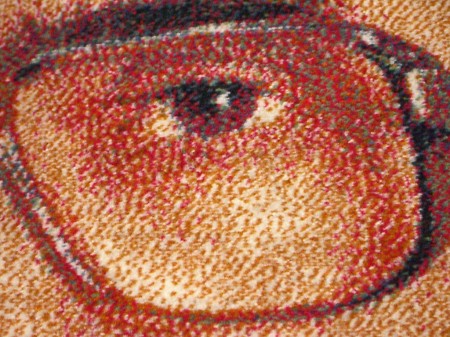 The Islamic Republic’s recent political provocations against the West have left observers wondering: Is such behavior the result of careful calculation or messianic madness?

We’re examining concepts of national identity and nationalism in Switzerland this week, but what do you know about these concepts in other countries? Test your knowledge and find out.