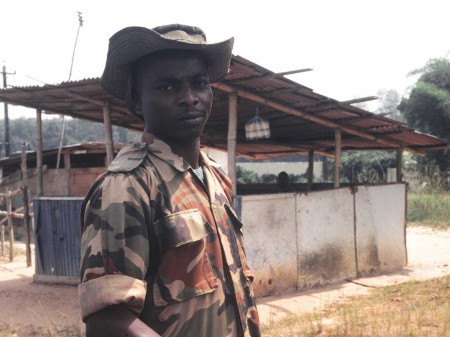 The United Nations military mission in Liberia (UNMIL) is no small endeavor. It is one of longest UN missions in sub-Saharan Africa, one of the largest, and one of the most widely supported—with 42 countries contributing military forces and 35 contributing police personnel.

After ten years, though, the need for armed troops has decreased, and the number of foreign soldiers has shrunk to around 5,000. By 2015, the end of the current drawdown phase, there will still be about 3,700 military personnel. In contrast, while the current police presence holds at 1000, there are plans to increase the number of officers to 1700.

The questions to be asked are: why, after ten years with no significant outbreaks of violence, do so many troops need to remain? And,why is the number of international police increasing? END_OF_DOCUMENT_TOKEN_TO_BE_REPLACED