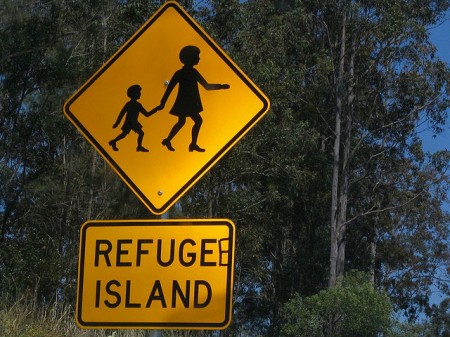 At the height of British imperialism, the problem of overpopulation was solved through the transportation of society’s outcasts – those the sociologist Zygmunt Bauman has described as ‘wasted lives’ – to less populated parts of the empire. What was then a global solution to a local problem has now been reversed; in its search for solutions to the global production of refugees, Australia, which was once a destination for these ‘wasted lives’, has sought to delegate its responsibilities for their welfare to local and regional partners. Despite having rowed back on many of the most troubling aspects of its asylum policy in recent years, the panel of experts appointed by Prime Minister Julia Gillard to tackle the issue in June this year has recommended a series of measures which look increasingly regressive.

As Matt Gibney has described, until John Howard’s Liberal government came to power in 1996, Australia had often exceeded its international obligations to refugees and considered tackling the problem of forced migration as a key way to demonstrate that it was taking its international responsibilities seriously. Over the last twenty or so years, however, Australia’s has become one of the most punitive asylum systems in the developed world. Governmental efforts to evade its obligations to the international refugee regime reached crisis point in 2001 when a Norwegian freighter MV Tampa,which had picked up 438 ship-wrecked Afghan refugees attempting to reach Australia by boat, was denied entry to Australian waters. The country’s wide-ranging practices of detention have also come under international scrutiny. Woomera detention centre in South Australia, which closed in 2003, provoked an outcry among the Australian public after the extent of its mistreatment of detainees was revealed. END_OF_DOCUMENT_TOKEN_TO_BE_REPLACED

One Man’s ‘Burden’ is Another’s Refugee 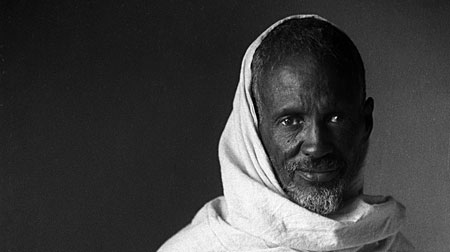 Every year, 20 June marks World Refugee Day . The UNHCR notes that for the 42 million uprooted people around the world, “a shortage or lack of the essentials of life – clean water, food, sanitation, shelter, health care and protection from violence and abuse – means that every day can be a struggle just to survive.”

So how could this situation be improved? In the first of his lectures as part of the Reith Lecture Series 2009 , Harvard professor Michael Sandel discusses the idea of tradable refugee quotas. In this system, each country would be allocated a yearly quota based on national wealth. Then, states would be free to buy and sell these obligations – and, according to market logic, everyone benefits: Countries unwilling to accept refugees meet their obligations through outsourcing, those willing to accept gain a new source of revenue, and more refugees are rescued than would otherwise find asylum. END_OF_DOCUMENT_TOKEN_TO_BE_REPLACED