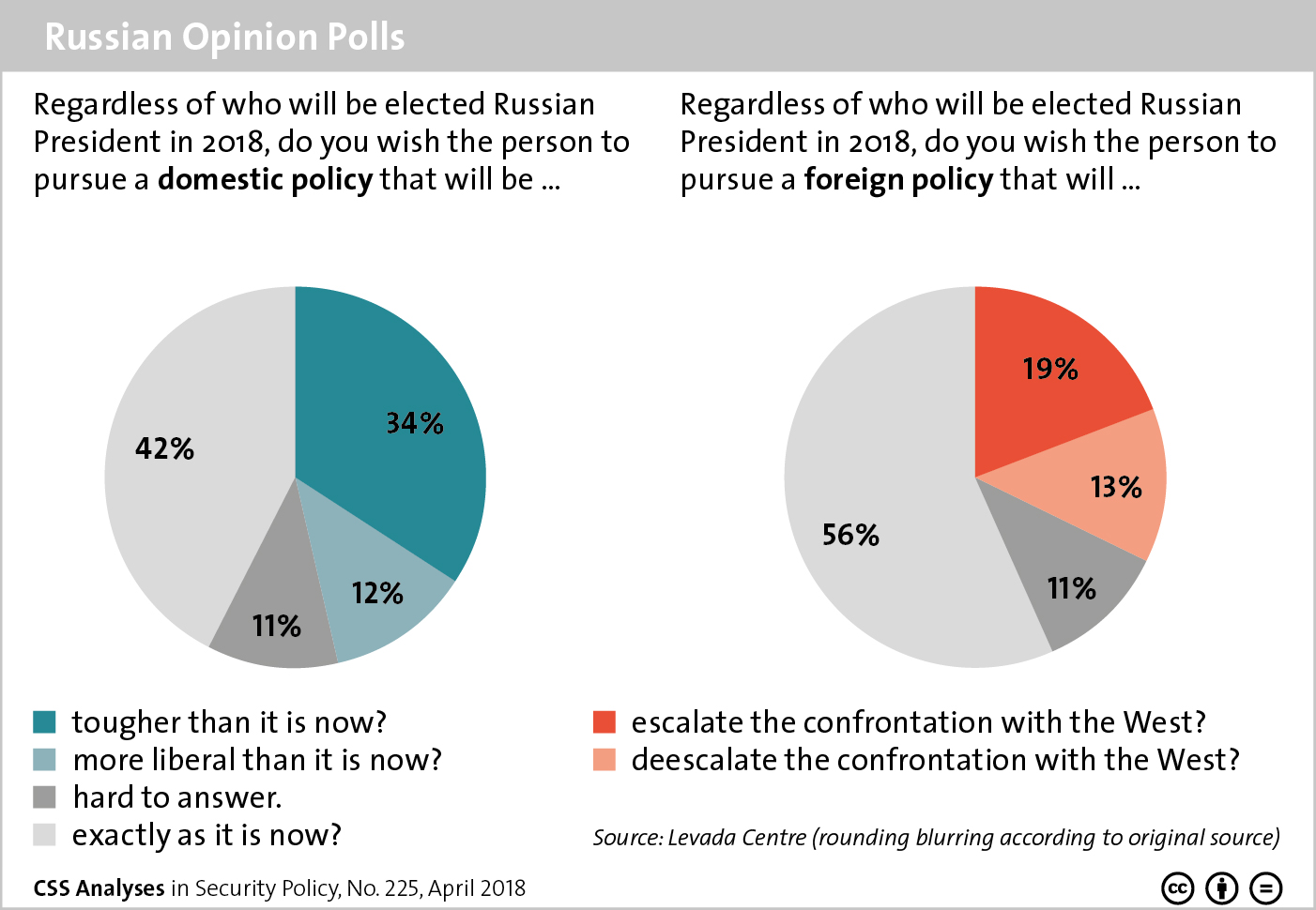 This article was originally published by openDemocracy on 12 August 2017.

In Arab countries, the EU is not seen as providing stability or promoting democracy. Asked what policies the EU should prioritise, survey respondents wanted ‘economic support’ and ‘economic development’.

Findings from the 2014 ArabTrans research in six MENA countries – Egypt, Iraq, Jordan, Libya, Morocco and Tunisia – shed light on what citizens think of the EU and whether its policies address their concerns. The EU recognised at the time of the Arab Uprisings that its policies had failed the people of the region and in 2011 it declared an intent to focus on promoting deep and sustainable democracy and inclusive economic development.

However, in practice the EU did not adapt its policy to address popular demands for social justice and economic rights but continued to promote a narrow procedural definition of democracy, to support authoritarian rulers and to implement liberal economic policies that have proved not to support economic development. This inability to address the structural causes of economic and political polarisation pose a serious risk to the Union’s long-term goals in the region.

END_OF_DOCUMENT_TOKEN_TO_BE_REPLACED

This article was originally published by the European Council on Foreign Relations on 29 June 2017.

Stalin’s increasing popularity in Russia is worrying, but its importance should not be exaggerated.

This week, yet another poll confirmed Joseph Stalin’s unwavering hold on the popular imagination of Russians. Surveys have documented steadily rising admiration for the Soviet leader in the last several years, but Monday’s open-ended study published by the Levada Center established him as “the most outstanding person” in history, for 38 percent of respondents. Vladimir Putin came in joint second position at 34 percent, alongside the poet Alexander Pushkin.

The poll sounds particularly alarming because instead of answering multiple choice questions, respondents were asked to name the first person to pop into their head – not just Russian, but anyone, anywhere. The fact that for 38 percent of people that was Stalin – without the respondent first being prompted – seems to confirm what many have been fearing for some time: that Russians are steadily forgiving and embracing a tyrant who oversaw a system that slaughtered tens of millions of its own people.

END_OF_DOCUMENT_TOKEN_TO_BE_REPLACED

This article was originally published by Pacific Forum CSIS on 19 January 2017.

Roughly one year has passed since Tsai Ing-wen, presidential candidate of the Democratic Progressive Party (DPP), a party supporting Taiwan’s de jure independence from China, was elected president of the Republic of China (ROC or Taiwan).  Throughout Taiwan’s 2015-16 election cycle, Tsai refused to endorse the “1992 Consensus,” an understanding whereby both sides agree that there is one China, but hold different interpretations as to what this means.  The arrangement enabled Taipei and Beijing to move relations forward and reduce cross-strait tensions to an unprecedented level from 2008 to 2016.  Rather than employ this approach, Tsai sidestepped the issue by claiming she supported the “status quo” and would handle relations with Beijing in accordance with “the will of the Taiwan people” and Taiwan’s constitution.

Following Tsai’s election, Beijing has slowly applied different measures to convince her administration to return to the “1992 Consensus.”  In June, Beijing suspended all official contact with Taiwan.  The Chinese government then cut the number of mainland tourists allowed to visit Taiwan, a move igniting protests by those dependent on the tourism industry.  The island was also locked out of the 39th assembly of the International Civil Aviation Organization.  And Beijing began to accede to requests by Taipei’s few remaining diplomatic allies to switch recognition to Beijing (São Tomé and Príncipe dropped Taiwan in December).  Perhaps most worrisome, however, are recent threats by China’s state-run media outlets and the military exercises in the waters surrounding Taiwan. How should Taiwan respond to these developments?

END_OF_DOCUMENT_TOKEN_TO_BE_REPLACED

This article was originally published by E-International Relations on 31 October 2016.

The so-called history problem has long been seen by academics and pundits as a key obstacle to the improvement of bilateral relations between China and Japan. In the academic literature, the problem is typically described as consisting of a number of sub-issues related primarily to Japan’s attitude towards its invasion of China in the 1930s and 1940s, an attitude that many regard as insufficiently repentant. In this literature the meaning of the history problem tends to be understood as fixed rather than as something that changes over time. Even though numerous discussions of the problem exist and many observers agree on its importance for Sino-Japanese relations, the question of how the history problem itself is understood within Japan and China has received surprisingly scant attention. This article, by contrast, argues that while the specific sub-issues viewed as being part of the problem are indeed important, currently the most fundamental and overlooked aspect of the history problem in Sino-Japanese relations is the lack of agreement on what exactly the problem is.