Political Turmoil and the Pakistani Army – What’s next? 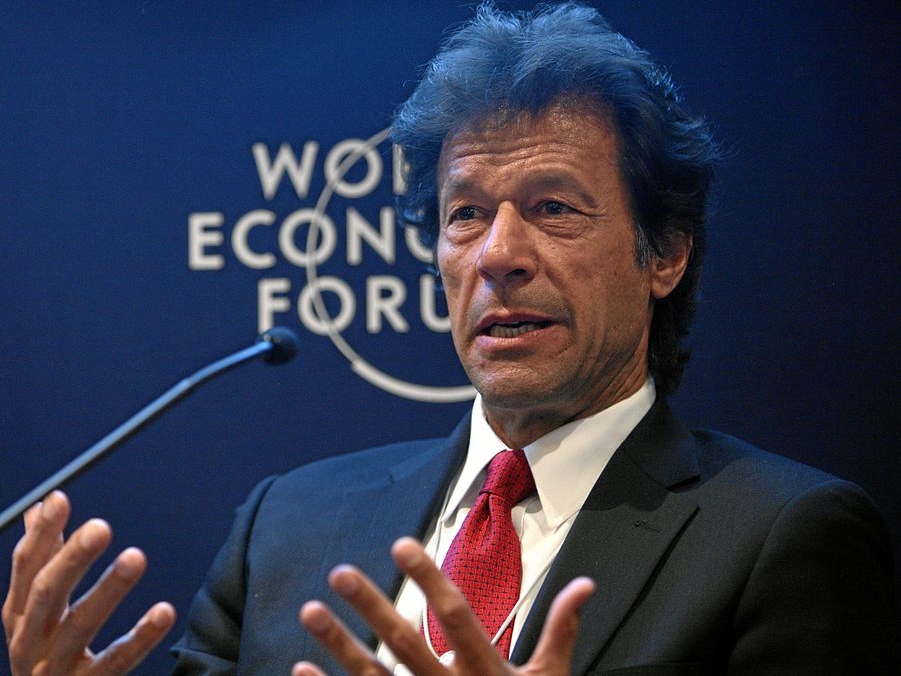 This article was  originally published as Why Pakistan’s Army Stands to Gain From Political Turmoil  by the East Asia Forum on 18 September, 2014.

The political turmoil in Pakistan is approaching a decisive point. The ongoing protests led by Imran Khan and Tahir-ul-Qadri against Nawaz Sharif’s government have the potential to develop into a clash between democracy and the military. Already the crisis has given the Pakistani army greater political leverage.

Historically, the army has played a crucial role in Pakistani politics: it has held political power four times since independence; and when not in power the army has continued to have a major say in the political decision making process, particularly in the domain of foreign policy. The political leadership in Pakistan has learnt this hard fact but Sharif seems to have wilfully forgotten. Sharif would do well to remember that in 1992 Benazir Bhutto undertook a similar type of ‘long march politics’ (army-assisted regime change) and Sharif lost power the very next year, and in 1999 the army was once again responsible for his departure from the post of prime minister.

While accusations of electoral fraud were the immediate trigger for the current crisis, the political situation in Pakistan started to decline following Sharif’s visit to India to participate in the oath taking ceremony of Narendra Modi. The army is critical of Sharif’s friendly attitude towards Modi. Army and political executive interaction on Pakistan–India relations are critical to political stability in Pakistan. The army has commonly justified its political intervention based on relations with India.

The last army coup in 1999 was partially motivated by Sharif’s friendly India policy. Relations between Sharif and the army had been strained since Pervez Musharraf was appointed Chief of the Army Staff in 1998. Musharraf was critical of Sharif’s handling of major problems including the economy. After the 1999 Kargil conflict between India and Pakistan, the relationship between Pakistan’s political executive and military declined substantially. The eventual crisis was triggered when on 12 October 1999 Pervez Musharraf was removed from position of Chief of the Army Staff. Musharraf returned from Sri Lanka immediately where he was on official tour. Sharif’s instructions to refuse landing permission to Musharraf’s flight at Karachi airport from Colombo triggered the coup. The same evening the army toppled the Sharif government.

The fluid political situation in Pakistan can provide Pakistan’s military the opportunity to take a more active role in the political process. Already, Army Chief General Raheel Sharif has met Prime Minister Sharif and both protest leaders in order to mediate the conflict. There is a group of five army commanders who feel that the army should intervene in the crisis, but the army chief seems to have decided to wait for the moment.

Prime Minister Sharif is sandwiched between protesters and army, knowing well that he has to deal with the army in order to survive. Sharif failed to effectively respond to the initial corruption charges, which triggered the crisis, and has consequently lost his moral authority. His defense minister Khawaja Asif has indirectly accepted the expanding role of the army by describing it as ‘monolithic institution’. It is possible that the army will ask Sharif’s government to focus on internal affairs, allowing serious foreign policy issues as relations with India and Afghanistan to be determined by the army.

The two major geopolitical changes in South Asia have further prompted the army to consider increasing their political role: Hamid Karzai and NATO forces are in the final phase of departure from Afghanistan; and in India Modi has come to power. The Modi government called off foreign secretary level talks with Pakistan last month, indicating it is likely to pursue a hard-line policy towards Pakistan. These developments in Afghanistan and India have pushed the Pakistani army to search for a decisive role for itself in the political life of the country.

So where does Pakistan go from here?

The next few weeks are crucial. Sharif is attempting to bolster his power with the help of the parliament. Sharif has discussed the issue with PPP leader and former president Asif Ali Zardari. Support from parliament has slowed the possibility of an army intervention, but despite parliamentary support Sharif remains unpopular on the ground.

The turmoil in Pakistan is a sad commentary on the state of democracy in the country. All players are responsible for this state of affairs. Imran Khan and Tahir-ul-Qadri have crossed the line by staying so long in the Red Zone area around the parliament, thus destabilising the political system. Sharif too has failed to stem the rot at the level of governance, and corruption charges have weakened the institution of the prime minister. The army is likely to emerge in the near future as the victor. Unless democratic stakeholders charter a new path, the loser will ultimately be Pakistan’s democracy.