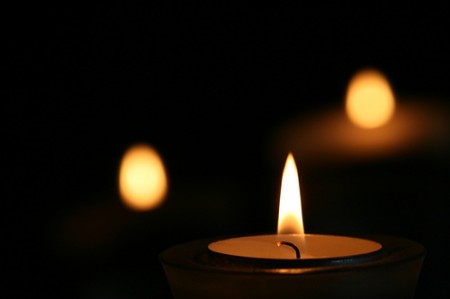 In light of our weekly theme – religion and international affairs – we thought we’d link to an excellent reading list compiled by Foreign Affairs on this very timely and often ignored topic.

Whether seen as a civilizational clash; a clash between modernity and traditionalism; secularism and religion, the nature of conflict in the international realm makes it clear that powerful forces are at play and tend to evolve, more than ever, around religious identities and clashing interpretations thereof.

As Foreign Affairs notes, the relevance and effectiveness of US and indeed western foreign policy depends on acknowledging the place religion occupies in global politics and engaging in candid conversations that include both secular and religious voices.

Instead of allowing religiously couched fear-mongering to take root in our minds and in our policy, and effectively allowing Huntington’s ‘clash’ to become a self-fulfilling prophecy, we need to engage openly with religion in the political realm, while keeping in mind that religious rhetoric often masks deep socio-political malaise and distinctly non-spiritual problems.