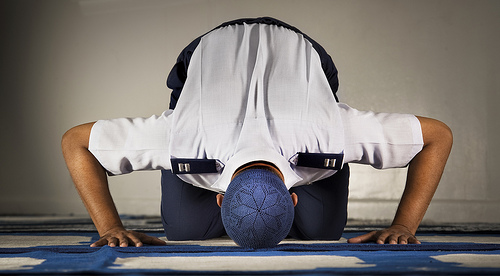 This week the ISN takes a closer look at the enormous challenges facing Saudi Arabia on both its domestic and foreign policy fronts. The world is watching to see how the Middle East’s largest country will address its internal discord, while jockeying for regional dominance in 2010 and beyond.