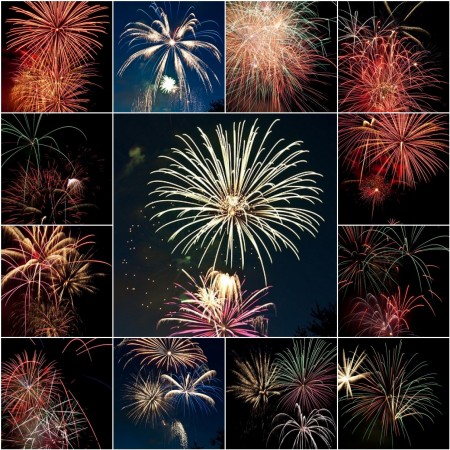 Mexico – A Democracy for the Brave Few 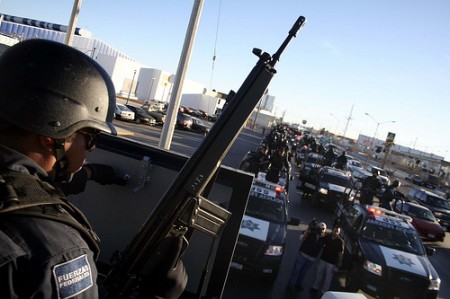 In Ciudad Juarez, Federal Police were deployed in attempts to stop the drug-related violence, courtesy of Jesus Villaseca Perez/flickr

Mexico is at a crossroads. As last week’s gubernatorial elections demonstrated, the Mexican state can no longer provide basic security and ensure the rule of law in many urban environments, signaling that Mexico might soon join the ranks of international failed states like Somalia, Afghanistan, and Haiti.

The New York Times adopted an optimistic perspective, noting the strength of the Mexican democracy amidst all the violence perpetrated by the drug cartels, as evidenced by the surprisingly positive voter turnout in many areas. These elections, however, also witnessed “the most blatant evidence of traffickers interfering in politics since Calderon came to power in late 2006,” with voter turnout at historic lows. Coming close to a stand-still in areas where drug violence has been prominent—in Ciudad Juarez, voter turnout was only 20 percent, and in the state of Chihuahua  as whole, only one-third of voters showed up—turnout can be explained by the violence surrounding electoral campaigns. Leading up to the elections, candidates had been killed and threatened, campaign offices had been bombed and general fear of the power of Mexico’s infamous drug cartels had uncomfortably set into everyday life in the country. END_OF_DOCUMENT_TOKEN_TO_BE_REPLACED 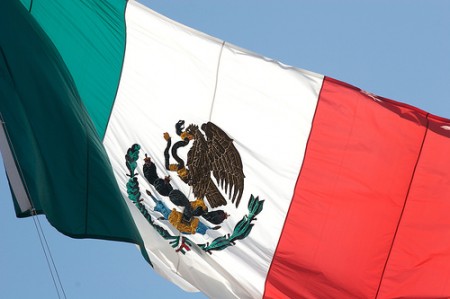 In five weeks from now I will be moving to Mexico.

They say there is no place like home – and indeed, the state of things will be very different from what I know in Switzerland.

People not finding themselves under extraordinary circumstances emigrate because they want a lifestyle that can be best accomplished in their country of destination.

But I guess thoughts about lifestyle and how to best accomplish it would require deeper consideration – especially when it comes to accomplishing it in a country we associate with drug violence, economic problems and …swine flu. I will avoid going deeper and offer simply a brief reflection about the recent Mexican elections.

Has the country reinstitutionalized the revolutionary myth? The Institutional Revolutionary Party (PRI) took power for the first time 80 years ago, enjoyed seven decades of domination, and has now accomplished a successful comeback. Therefore, I cannot help associating the PRI with the country’s authoritarian past.

When I go back and read James M Malloy words from 1977 about authoritarianism in Latin America, I can only hope that the described states of affairs would not still apply today:

“Mexico’s political system is characterized by patrimonially controlled participation exercised by the political elite based on the underlying assumption of privilege rather than right. (…) The decision-making process is legitimated by massive support from precisely those sectors of society that participate least in the distribu¬tion of benefits: labor, peasants, and Indians. For more than forty years the Party (PRI) has maintained this monopoly by preempt¬ing and institutionalizing the revolutionary myth and by creating for itself an image as the key component of an indissoluble trinity composed of Party, government, and political elite.”

However, things have changed during the past 30 years since Malloy’s writings.

END_OF_DOCUMENT_TOKEN_TO_BE_REPLACED 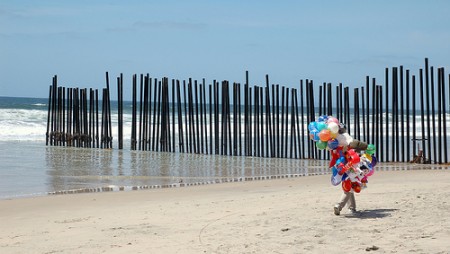 Of the existing population policies and programs the ones of Singapore appear to be the most developed ones. After the 2005 dengue outbreak the country launched enhanced measures, including the introduction of fines for those who allow mosquitoes to breed in their homes and also for those found with standing water at construction sites (standing water being the larval hatching grounds of the Aedes Aegypti).
END_OF_DOCUMENT_TOKEN_TO_BE_REPLACED