Hamas: Toward Palestinian Reconciliation, or Abdication of Governmental Responsibility? 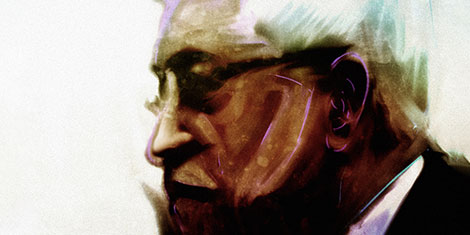 Despite the announcement by the Hamas leadership that it was willing to disband the administrative committee for the Gaza Strip, which was founded six months ago as an act of defiance against PA President Mahmoud Abbas, the road to Palestinian reconciliation is still long. Moreover, it is quite likely that Hamas has maneuvered skillfully, and has successfully caught Abbas and the PA in a honey trap, since if the PA-led Palestinian government returns to Gaza, it will assume the heavy responsibility for reconstruction in the Gaza Strip and the welfare of the population. END_OF_DOCUMENT_TOKEN_TO_BE_REPLACED

International Actors and the Inter-Palestinian Reconciliation: Where is the Urgency? 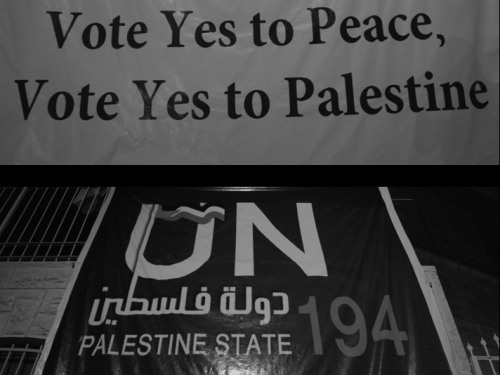 This article was originally published September 2015 by swisspeace.

On 23rd of April 2014, Fatah and Hamas signed in Gaza’s Shati refugee camp the latest of a series of reconciliation agreements. Hopes were not particularly high, as a number of similar agreements had been signed in the past (Sana’a 2008, Mecca Agreement of 2008, Cairo Agreement of 2011, and Doha Declaration of 2012) but were incapable of overcoming the factional divide in practice. The Shati agreement had the potential to be different. The parties indeed proceeded to form a Government of National Consensus (GNC) and thus gave proof of significant political will. END_OF_DOCUMENT_TOKEN_TO_BE_REPLACED

Hamas and Hezbollah Agree to Disagree on Syria

By Giorgio Cafiero and Peter Certo Editor’s Note: This article is included in our ‘Conflict Hotspots 2014’ dossier which can be accessed here .

Born of a common struggle against Israel and nourished by common benefactors in Syria and Iran, Sunni Hamas and Shiite Hezbollah have long been natural allies despite their sectarian differences. Ever since the early 1990s, when Israel exiled Hamas’ leadership to Lebanon, the two groups have cultivated an alliance that has shaped the Middle East’s balance of power for decades.

But the crisis in Syria has ruptured the old “axis of resistance,” with regional forces giving the two organizations opposing stakes in the conflict and bringing unprecedented tension to their relationship. While Hezbollah fighters have fought and died for Bashar al-Assad in some of the civil war’s fiercest battles, Hamas has thrown in its lot with the rebels and retreated deeper into the embrace of Sunni Islamist powers in the region. END_OF_DOCUMENT_TOKEN_TO_BE_REPLACED