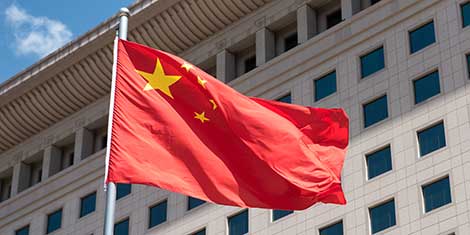 This article was originally published by War on the Rocks on 30 October 2019.

To the extent that any nation has a grand strategy, China surely does. The vision is no secret: Xi Jinping vows to make China great again. This resonates deeply: Since imperial decline in the First Opium War (1839 to 1842), every Chinese leader has sought the same, with broad popular support. Xi’s strategy for a modern China of unprecedented power and influence requires recapturing lost glories at home and abroad. It clearly entails reincorporating Taiwan, together with other unresolved island and maritime claims. China’s history and geography suggest that it now faces short-range opportunities and long-range challenges. China’s strategy thus has a broadly-defined arc that the United States should address with a strategy of “competitive coexistence” to safeguard American interests sustainably amid increasing Chinese assertiveness.