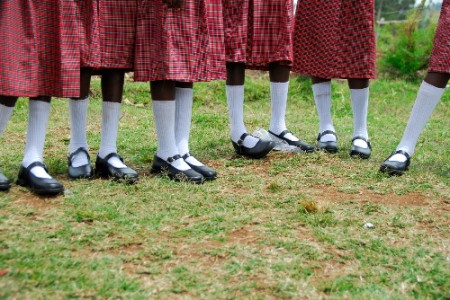 According to a report by the Kenyan Teachers Service Commission (TSC), up to 12,600 girls were sexually abused by teachers over a five-year period from 2003 to 2007. Most of the victims were aged between 12 and 15; and in some cases, teachers abused as many as 20 girls before they were reported.

As a result, a total of 600 teachers were fired in 2009, and this year so far the number totals 550. In addition, the survey, done jointly with the non-profit Centre for Rights Education and Awareness (CREAW), found that 633 teachers were charged with sexual abuse in the five years covered by the study. The report went on to state that these numbers probably only represented the tip of the iceberg, as most cases went unreported.

Failure to report cases of sexual abuse to the police or the TSC was often attributed to either the fear of stigmatization, or the collusion between teaching staff and the officials investigating the abuse. In some cases, education officials even collaborated with the offenders. In addition, many parents did not want to involve the notoriously corrupt police out of fear of repercussions. END_OF_DOCUMENT_TOKEN_TO_BE_REPLACED

Coming Out or Staying In? Depends Where You’re Going. 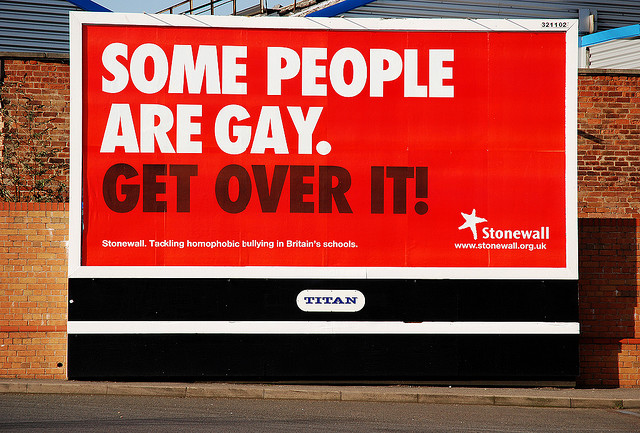 Last week, Germany’s Guido Westerwelle, Europe’s first openly gay foreign minister, said he would not take his partner along on official trips to countries where homosexuality is a prosecutable crime. Westerwelle, who is also Germany’s vice-chancellor, told the magazine Bunte that it is important that he and his partner “live according to our own measures of tolerance and that we do not adopt the sometimes less tolerant measures of others.” At the same time, he and his partner wish to “promote the concept of tolerance in the world … but do not want to achieve the opposite by behaving imprudently.” This strategy of problem avoidance became apparent when Mr Westerwelle made official visits to Yemen and Saudi Arabia and left his partner back in Berlin.

It is understandable that Mr Westerwelle does not wish to be reduced to his sexuality. As the German foreign minister, he cannot allow his sexuality to stand in the way of healthy foreign relations for his country.  However, traveling without his partner, and thus shunning the subject altogether, will not make him any more nor less gay. Nor will it change the way his host countries will perceive – or treat – him. So while the German Republic places the promotion of human rights at the core of its foreign policy, the foreign minister himself is exhibiting a strange tolerance towards the intolerant of this world. END_OF_DOCUMENT_TOKEN_TO_BE_REPLACED

This week’s Special Report addresses the prevailing gender gap and the different paths to empowerment that women across the world have taken. Where does your knowledge of the issue stand?

Gay Rights Are Human Rights, Too 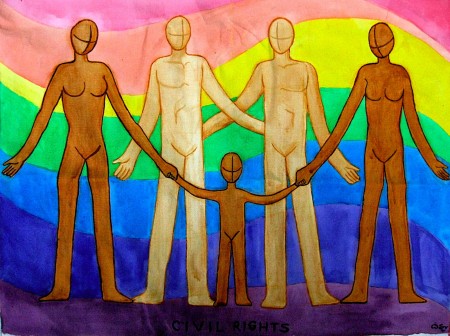 Twenty years ago, on 17 May 1990, the World Health Organization removed homosexuality from its list of mental disorders. Yet homophobia remains on the upswing in many parts of the world.

On the occasion of this year’s International Day Against Homophobia and Transphobia on 17 May, the ISN’s Special Reports week focuses on the plight of lesbian, gay, bisexual and transgender (LGBT) people in different parts of the world.

An Analysis by Sara Kuepfer Thakkar on the discrimination and persecution of gays and lesbians in the world, with a strong focus on the reported surge of homophobia in Africa.

A Podcast interview with Jason MacFarlane of JFLAG, focusing on LGBT people’s fight for human rights in Jamaica.

Security Watch articles on gay rights issues, such as the debate in the US about lifting the ban on lesbians and gays serving openly in the US military.

Publications housed in our Digital Library, including studies on the discrimination of sexual minorities in the employment sector in Hungary and Slovakia.

Primary Resources, including the “Yogyakarta Principles on the Application of International Human Rights Law in relation to Sexual Orientation and Gender Identity.”

Links to relevant websites, such as Wikigender.

Gay Rights (and Wrongs) in Africa 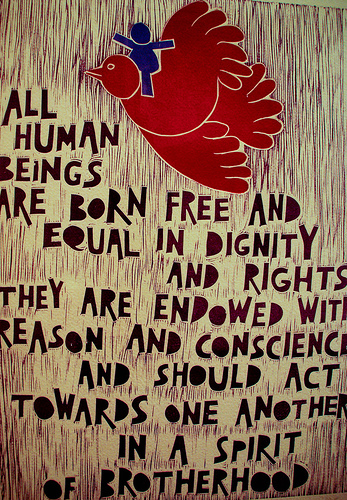 The African continent has long been described as one of the most homophobic places on earth. And lately this appears more true than ever. From Uganda and Senegal to Malawi and The Gambia, gays are being attacked with alarming new vitriol.

While western media has been abuzz with shocking stories of gay-bashing across the continent, the reasons for this tragic turn have been less discussed. In fact, many western media outlets – not to mention human rights groups championing the gay-rights cause – have failed to provide proper context for this new wave of homophobia. And an informed view of the complex cultural and political factors that undergird anti-gay fervor is critical – especially if it is to be properly combated.

Africa’s heated homophobia is fueled largely by anti-western sentiments. In colonialism’s wake, African strongmen solidified their newfound political power and cultivated nationalist fervor by stirring up anger against purported western influences – a real ‘us vs them’ construction of national identity. Among these so-called western values was homosexuality, an ‘evil’ to be expelled along with the colonial rulers who brought it.

The ironic truth, of course, is that homophobia – not homosexuality – is largely a product of the continent’s colonial past. By jumping on the homophobia bandwagon, some of these ‘Africa-first’ champions are actually perpetuating one of the ugly legacies of colonialism itself. END_OF_DOCUMENT_TOKEN_TO_BE_REPLACED