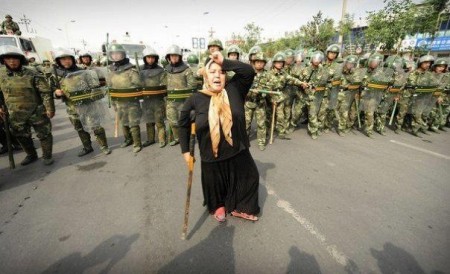 In the aftermath of the 2009 Han–Uyghur riots in Urumqi, the Chinese government made a number of changes to its policies in Xinjiang, including transferring out the region’s unpopular party chief. Since the arrival of President Xi Jinping, monitoring of Uyghurs in Xinjiang has intensified too.

But while a number of violent incidents were reported in Xinjiang in 2013, it is almost impossible to tell whether Uyghur-related violence is increasing in China. It is unclear whether the reporting of more incidents than in the past is due to actual increases in violence or simply new government media directives. The reports themselves are often uninformative. However, recent events, including the knife attack at Kunming, suggest that the Chinese government’s policies to counter Uyghur unrest are having unforeseen consequences well outside of Xinjiang. And the government is likely increasingly concerned that its post-2009 measures have been unsuccessful, given reported changes in policy toward Xinjiang. END_OF_DOCUMENT_TOKEN_TO_BE_REPLACED