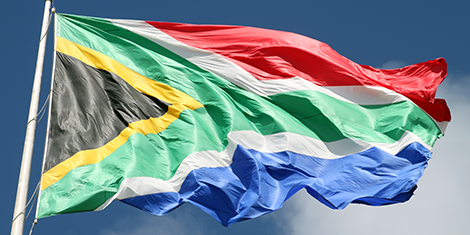 Image courtesy of flowcomm/Flickr. (CC BY 2.0)

This article was originally published by Political Violence @ a Glance on 25 April 2019.

The African continent will see two dozen elections in 2019. While many observers herald this year’s surfeit of political contests as a sign post of the “Third Wave of Democratization,” others are less optimistic, noting the violence that often accompanies putatively democratic elections across the continent. Indeed, the causes and consequences of electoral violence in Africa are currently at the fore of work in both academic and policy circles. And the focus on electoral violence is warranted—in 2019 alone, violence has marred the political process in countries as diverse as Senegal, Nigeria, and Malawi, among others.

END_OF_DOCUMENT_TOKEN_TO_BE_REPLACED

A Framework for Nordpolitik Following the Death of Kim Jong Nam

By Hyuk Kim and Yeseul Woo 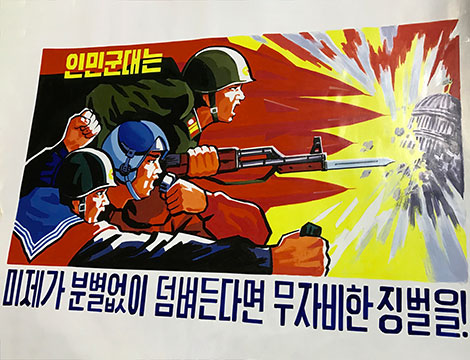 This article was originally published by Pacific Forum CSIS on 9 March 2017.

On Feb. 13, 2017, Kim Jong Nam, half-brother of North Korean leader Kim Jong Un, was assassinated in Malaysia. South Korean responses to the murder have been mixed. For some, it is confirmation of the tyrannical, despotic nature of the Pyongyang leadership, a call to stiffen South Korean resolve and a reminder to double down on security measures. For others, it is proof of North Korean insecurity and one more example of the need to reach out to Pyongyang and convince it that the outside world is not implacably hostile. We believe this act is an opportunity for young South Koreans to forge a bipartisan consensus on how to deal with North Korea.

There has long been a generational divide within South Korea when thinking about how to deal with the North. Unlike older generations who felt the pains of Korean division, younger South Koreans have no personal ties to the North and have thus made reunification less of a priority than their elders. It is widely believed that younger South Koreans are not willing to make the sacrifices necessary to make reunification a reality; they are more inclined to accept continuing division even if the price is high. A survey conducted by the Korea Institute for National Unification revealed that 55.1 percent of the younger generation in South Korea prefers division in the Korean Peninsula while only 19 percent of 60 year olds share that view.