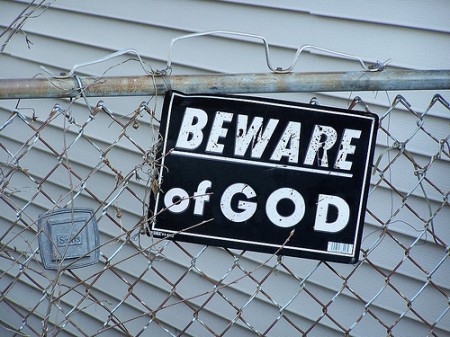 From DC to Tel Aviv to Riyhad and all points in between, religion is increasingly taking center stage in the political world…or is it?

As the holiday season approaches, this question is our weekly theme.

Dr Jonathan Fox of Bar Ilan University asks in this week’s Special Report whether there is a resurgence of religion on the world scene or whether religion was always present but ignored. Dr Lisa Watanabe of the Geneva Centre for Security Policy complements this article commenting on the interplay between security and religion at the state level, with a specific focus on Islam and IR.

And feel free to browse all of our religion-religion related content by keyword.