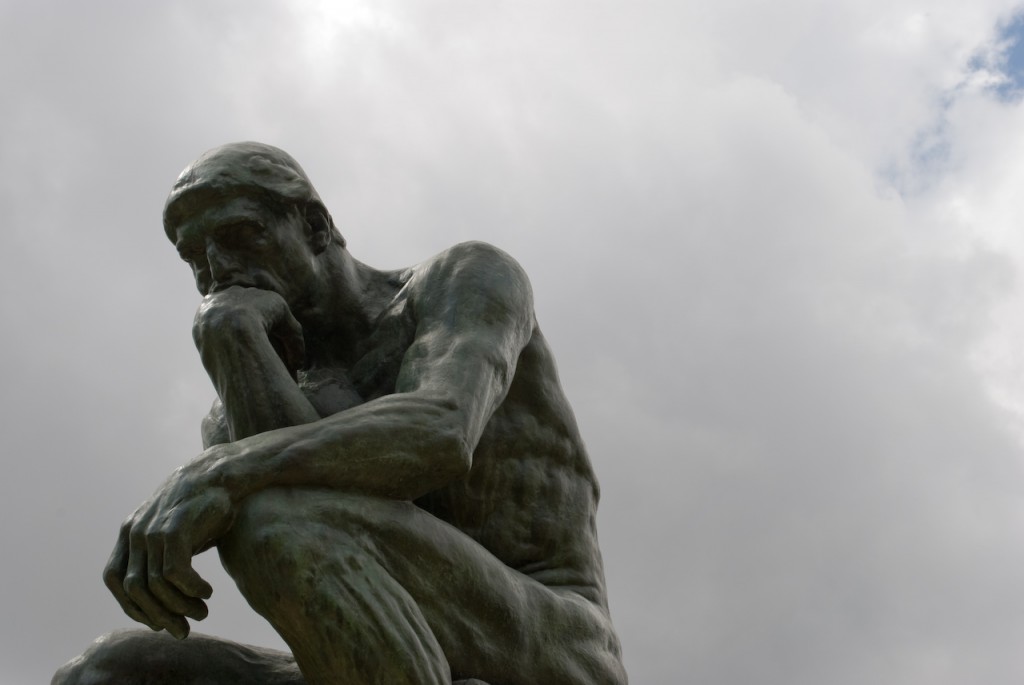 How to save the non-proliferation regime? photo: Jean-David et Anne-Laure, flickr

There are more organizations in our partner network dealing with nuclear weapons and their control. Some examples:

Nuclear Weapons Disarmament, Nuclear Weapons Control, Nuclear Energy, Nuclear Technology: these are some of the keywords by which we organize our content in the ISN Digital Library. Get your reading glasses and explore our vast resources on anything to do with nuclear security.