This is unique even for Swiss standards of direct democracy. Before drafting the 2009 Report on Security Policy, the first security white paper in ten years, the Swiss Federal Department of Defence, Civil Protection and Sport (DDPS) called on more than 40 experts, politicians and interest groups to give their input. What is more, the DDPS invited all citizens to comment on those hearings, using a moderated discussion platform. This website, SIPOL WEB, was set up, maintained and moderated by the Center for Security Studies (CSS) and the International Relations and Security Network (ISN) at the Swiss Federal Institute of Technology (ETH) Zurich.

Prof Dr Andreas Wenger, director of the CSS, is satisfied with the outcome. “All in all we counted more than 8500 visitors to the website, of which 150 contributed actively. We are very happy with the results, because what matters is the quality of the comments and not their number. The contributions to SIPOL WEB were mostly extensive, well-founded and remarkably substantial. This is the difference between this website and other blogs and discussion forums. The contributions exceeded our expectations.”

Now it is for the government to meet the expectations of its citizens and actually take into consideration their opinion. The 2009 Report on Security Policy is due by the end of the year. 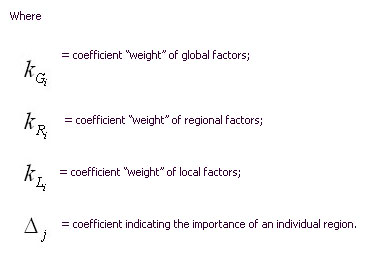