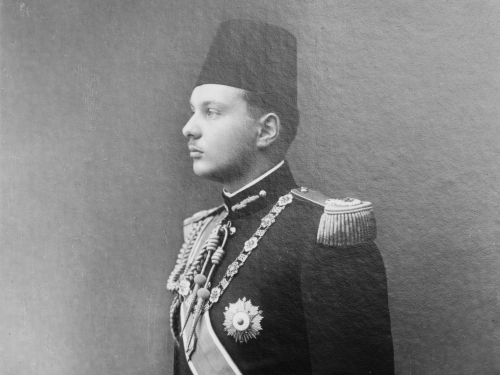 This article was originally published by E-International Relations on 28 January, 2015.

Although Fascism has been a phenomenon made in Europe, it had its own political and ideological implications on the neighboring colonized Arab-Muslim world as well during the interwar period. Considering Egypt’s representative case, this article tends to show under which circumstances Fascism had established its own school in this Muslim country, what the native political forces had actually learned from it and how Fascism had been domestically translated into just another reflection of the political modernization process. END_OF_DOCUMENT_TOKEN_TO_BE_REPLACED

The Syrian Opposition Meeting in Cairo: One Small Step 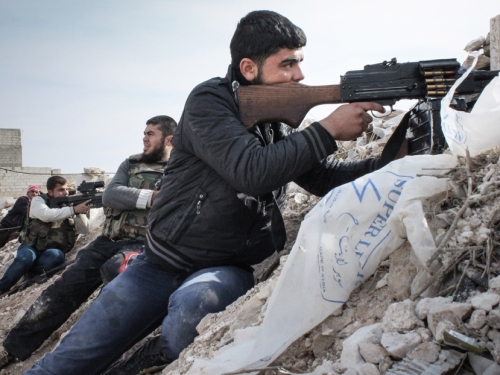 Free Syrian Army rebels take up positions along an embankment on the outskirts of the northwestern city of Maraat al-Numan, Syria. Image: FreedomHouse/Flickr

President Abdul-Fattah el-Sisi’s government is determined to rehabilitate Egypt’s pan-Arab image and to restore an Egyptian role in Arab affairs—in Syria and elsewhere. “Egypt,” explains one close observer of the diplomatic efforts on Syria, “is trying to replace Istanbul as the capital of the opposition.”[i] END_OF_DOCUMENT_TOKEN_TO_BE_REPLACED

Palestine in the ICC: Game Changer for Peace Process? 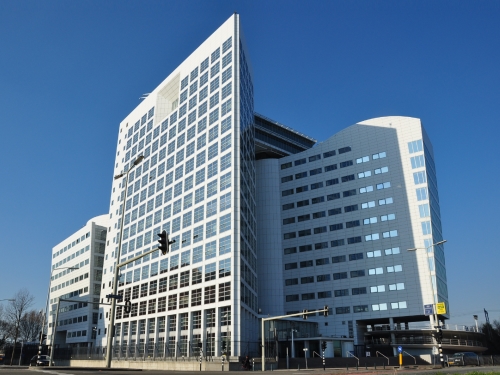 This article first appeared on The Sentinel on January 19, 2015.

The year 2014 ended with a cliffhanger for the Israeli-Palestinian question. Palestinian Authority President Mahmoud Abbas signed the Rome Statute on New Year’s Eve, a day after a UN resolution mandating Israeli withdrawal from the West Bank failed to pass at the Security Council. As a result, Palestine will formally become a member of the International Criminal Court (ICC) on April 1, 2015.

Questions abound as to how significant the move will be in changing the balance of power between Israel and Palestine and what it means for the ever-elusive “peace process.” END_OF_DOCUMENT_TOKEN_TO_BE_REPLACED

Between the EU and Russia: Opportunity or Dilemma for Serbia’s OSCE Chairmanship? 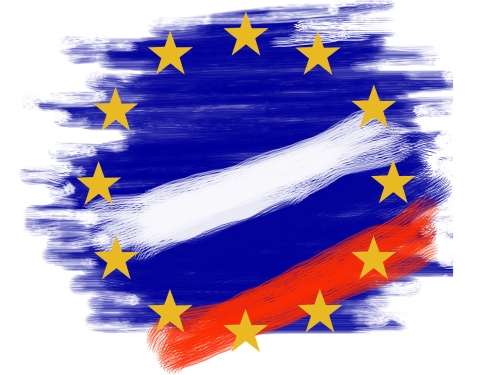 Between Europe and Russia. Image: bandvela/Pixabay

This article was originally published by the Security and Human Rights Blog on 22 January, 2015.

On 15 January, OSCE Chairperson-in-Office, Serbian Foreign Minister Ivica Dačić outlined the priorities of the 2015 Serbian OSCE Chairmanship at a meeting of the OSCE Permanent Council in Vienna. Foreign Minister Dačić stressed that the main priority of the Serbian Chair would be to continue supporting a peaceful resolution of the crisis in and around Ukraine. In this context, he expressed support for the work of the Trilateral Contact Group, the Special Monitoring Mission to Ukraine and their respective roles in helping to implement the Minsk protocols as well as the peace plan for the east of Ukraine. END_OF_DOCUMENT_TOKEN_TO_BE_REPLACED 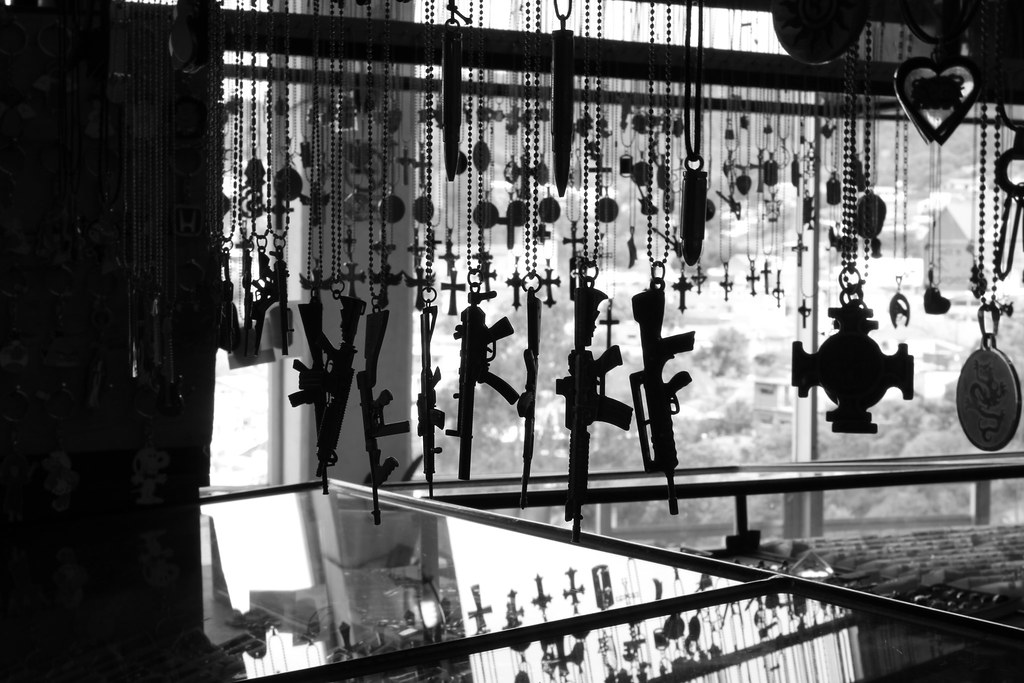 For a variety of reasons, many of today’s armed conflicts exist at the intersection between politics and economics.  As part of this phenomenon, organized criminal activity in armed conflict is increasing rapidly and poses many challenges for policymakers. In this context, an important question is whether there is space for mediation in resolving conflicts in which organized criminal activity plays a significant role. END_OF_DOCUMENT_TOKEN_TO_BE_REPLACED