Iran: Options for the West 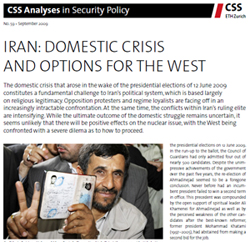 Iran: Domestic Crisis and Options for the West

What are the effects of Iran’s domestic crisis on the nuclear issue?

A new analysis by the Center for Security Studies (CSS) looks at policy options available for western governments.

Roland Popp, senior researcher at the CSS, argues that the weakening of the Iranian regime is unlikely to ease negotiations with Tehran over the nuclear issue.

At 40, Gaddafi’s Libya Has Much to Celebrate

I am talking of course of Muammar Al-Gaddafi, the ‘Brotherly Leader and Guide of the Revolution,’ who today celebrates the 40th anniversary of the Libyan Revolution, which brought him to power. 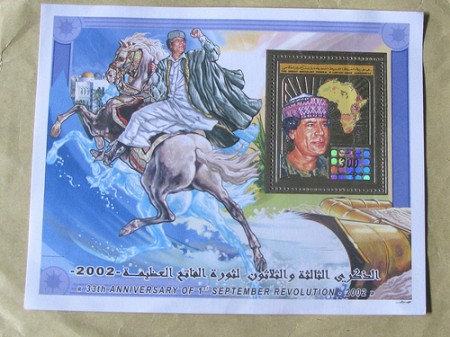 ‘Celebrate Libya’, as today’s event is called, will be one of the biggest events the African continent has seen in modern times. Tonight’s ceremony is said to be comparable in magnitude to an Olympic opening ceremony. Hundreds of thousands of spectators, 800 performers, sound and light shows, 1000 camels, military bands, acrobatic planes, flame ballet and spectacular fireworks will mark the occasion.

The celebrations can be monitored on the official Celebrate Libya website.   END_OF_DOCUMENT_TOKEN_TO_BE_REPLACED 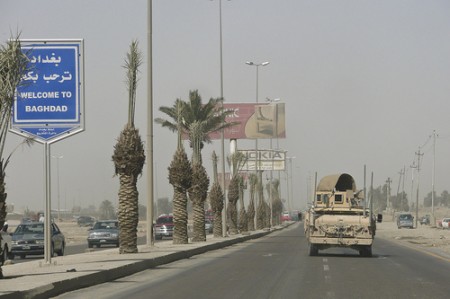 In the wake of US troop withdrawals from Iraqi cities and with the scheduling of full withrawal still ahead, the ISN looks at the past, present and future of US involvement in Iraq. With a new president, a new strategy and a set of new challenges at home, the level of US engagement is changing drastically and rapidly altering the realities and demands on the ground. Will Iraqi troops stand up once Americans stand down? Will political reconciliation and institution-building take root?

Democracy Through the Looking Glass

This week marks the 10th anniversary of Vladimir Putin’s ascension to power. The collapse of the Soviet block in the late 1980s and the Soviet Union itself in the early 1990s can be seen as an inflection point, a moment at which the arc of Russian history changed; it opened up an old wound in the Russian psyche, namely, that of identity. With the loss of its satellites and formerly appropriated republics, a political, institutional, economic and moral decay took hold.  Russia’s need for reinvention became an existential threat and opportunity at the same time.

With Russian foreign policy practically non-existent in the early 1990s, the climactic evidence of which was NATO’s utter disregard for Russia’s position on the 1999 NATO intervention in Kosovo, the soil was moist for a mushrooming ‘man of action,’ who would later use precisely this justification to advance his ambitions of restoring great power status to Russia.
END_OF_DOCUMENT_TOKEN_TO_BE_REPLACED