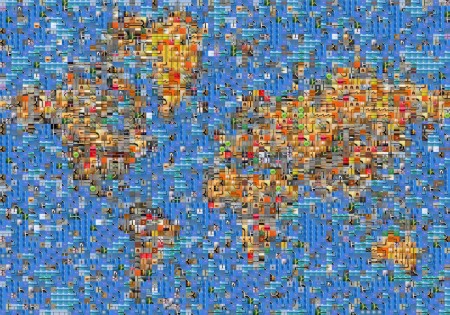 END_OF_DOCUMENT_TOKEN_TO_BE_REPLACED

Do We Want Powerful Leaders? 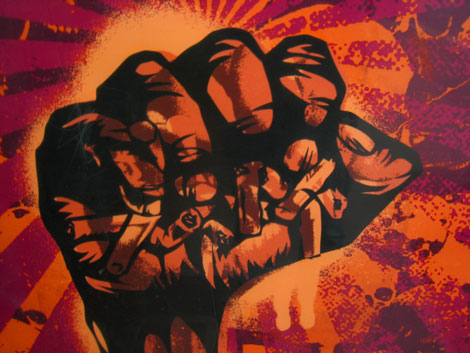 END_OF_DOCUMENT_TOKEN_TO_BE_REPLACED

Uganda’s 2016 Elections: Another Setback for Democracy in Africa 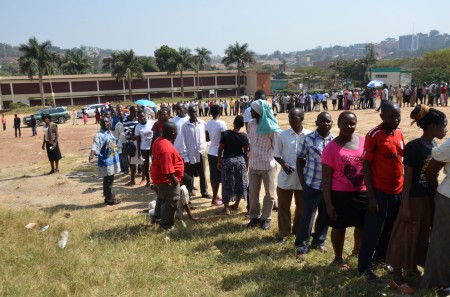 This article was originally published by the IPI Global Observatory on 24 February 2016.

Last week saw the most competitive elections in the history of Uganda. Several prominent ministers and key members of the ruling party were voted out—approximately 19 ministers lost elections, including Crispus Kiyonga, who is playing a key role in the Burundi Peace process.

The Electoral Commission declared incumbent Yoweri Museveni as the winner of the presidential election, with 60.7% (5,617,593 votes). Kizza Besigye came second with 35.37% (3,270,290 votes) and Amama Mbabazi third with 1.43% (132,573 votes) in a race that had eight candidates. President Museveni, who assumed office in 1986, is now one of Africa’s longest serving presidents, along with Angola’s Jose Eduardo Dos Santos (since 1979), Equatorial Guinea’s Teodoro Obiang (since 1979), Zimbabwe’s Robert Mugabe (since 1980) and Cameroon’s Paul Biya (since 1982). The 71-year-old has run the country for the last thirty years.

The shutdown of social media was widely reported in the international press and put a dark cloud over the elections, during which Kampala was heavily patrolled by military and police. “Calm,” “silence,” and uncertainty hung over Kampala and the country amid the announcement of President Museveni’s victory. There have been no victory jubilations for the last two days. The Kenyan and Russian presidents were the first to congratulate Uganda, and now Kizza Besigye remains under house arrest.

END_OF_DOCUMENT_TOKEN_TO_BE_REPLACED 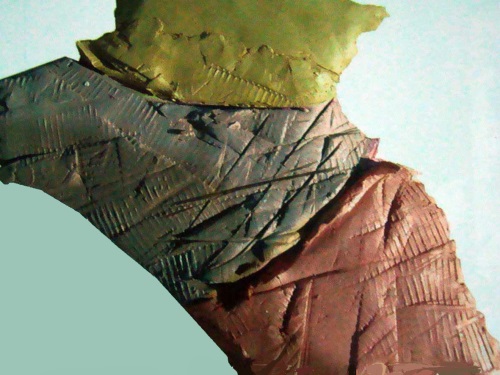 Moving decisively to cut the fat, al-Abadi slashed the Iraqi cabinet by one-third. He abolished the positions of 11 ministers, three deputy presidencies, three deputy prime ministers and a total of four ministries altogether – although this, worryingly, includes the portfolios for human rights and women’s affairs. END_OF_DOCUMENT_TOKEN_TO_BE_REPLACED 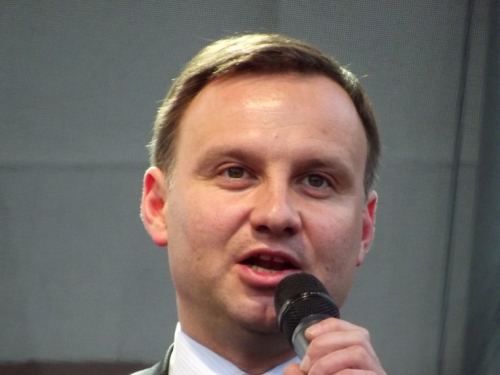 This article was originally published by The Conversation on 7 August, 2015.

Where next for Poland? That is the big question following the swearing in of Andrzej Duda for a five-year term as the new president.

The 43-year-old lawyer’s shock victory in May’s presidential election has shaken up Polish politics. It means that for the first time since 2010, Poland’s president is from a different party to the prime minister. Duda represents the right-wing Law and Justice party, while prime minister Ewa Kopacz is from the centrist Civic Platform.

Duda’s victory prompted speculation about whether there would be a significant shift in Polish international relations. Up to a point, is the short answer. Real executive power lies with the prime minister, but the Polish president is not simply a ceremonial figure. According to the constitution, the president has informal oversight and a coordinating role over foreign policy. END_OF_DOCUMENT_TOKEN_TO_BE_REPLACED