A Wary Farewell to Arms for the FARC 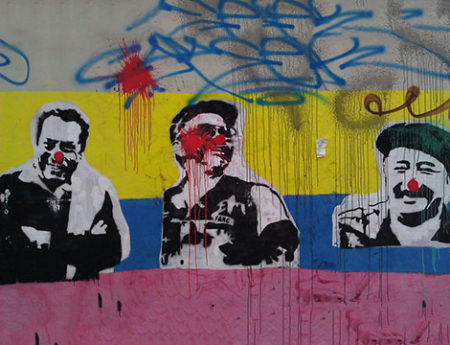 Courtesy of bixentro/Flickr. (CC BY 2.0)

This article was originally published by the International Crisis Group (ICG) on 9 March 2017.

When Colombians streamed to the polls four months ago to vote in a plebiscite to accept or reject a peace agreement with the country’s leading guerrilla group, the Revolutionary Armed Forces of Colombia (FARC), opinion polls predicted a resounding victory for the accord. Many citizens and internationals expected that the world’s second longest continuous armed conflict and one of its oldest Marxist insurgencies would soon become an historical relic.

In Havana, the FARC leadership and its negotiating team sat with journalists to watch the votes come in. Once the result was announced – the accord was rejected by less than one-half of 1 per cent – the guerrilla group retired to a private meeting at which its leaders decided the loss was only a temporary setback. “The FARC-EP maintains its will to find peace”, declared FARC leader Timochenko that same day, “and reiterates its willingness to use words as the only weapon to build a [new] future”.

END_OF_DOCUMENT_TOKEN_TO_BE_REPLACED

Burma is still on the Rocky Road to Democracy 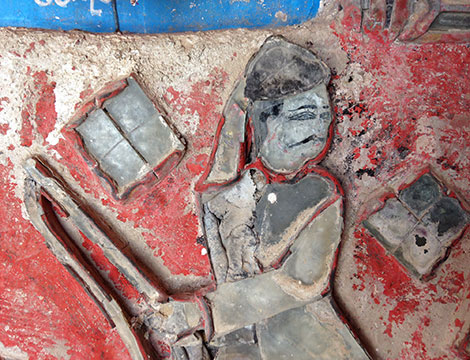 This article was originally published by the United States Institute of Peace (USIP) on 17 March 2017.

When the iconic democracy champion Aung San Suu Kyi won her historic, landslide election in Burma (Myanmar), she was met by soaring expectations, as well as by the formidable challenges of violent conflicts, a stuttering economy and the significant constraints of sharing authority with a still-powerful military.

Not surprisingly, she has fallen short.

Since taking office just over a year ago, she has been navigating a thorny and complex landscape with great caution. Many say too cautiously, but getting that balance right will be critical for a successful and peaceful transition.

END_OF_DOCUMENT_TOKEN_TO_BE_REPLACED 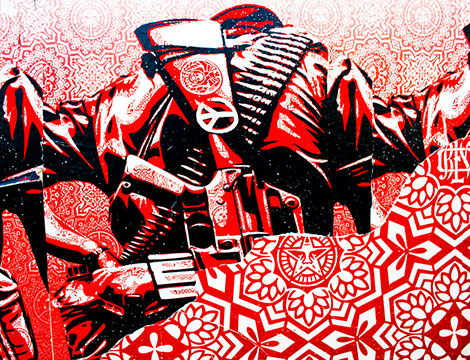 This article was originally published by Sustainable Security on 14 March 2017.

Terrorist attacks have been increasing rapidly over the last decade. According to the Global Terrorism Index, 29,376 people were killed in terrorist attacks in 2015. This was the second deadliest year after 2014, when 32,765 people were killed. The spike in 2014 and decline in 2015 is largely a result of the rise and subsequent weakening of Boko Haram and the Islamic State (IS).

Fatigue after long engagements in Afghanistan and Iraq and the continued impact of the financial crisis has significantly dampened the interest in new out-of-area operations among Western member states. At the same time, the threats of terrorism and migration remain at the top of the foreign policy agenda. It is in this environment that policy makers are turning to the UN, to see what role it can play in the global security burden-sharing. This means a more transactional relationship with the UN, not necessarily considering the longer-term impact of undermining its impartiality and legitimacy.
END_OF_DOCUMENT_TOKEN_TO_BE_REPLACED 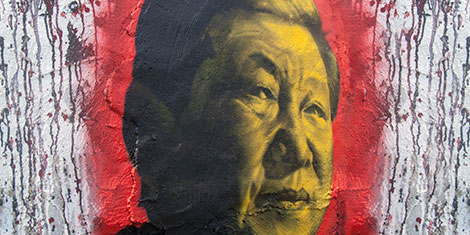 This article was originally published by War on the Rocks on 15 March 2017.

“To pursue peace through strength, it shall be the policy of the United States to rebuild the U.S. Armed Forces.” President Donald J. Trump, January 27, 2017.

“[Gen. Martin Dempsey] told American troops based in Japan on Thursday that ‘the best way to avoid war is to prepare for it.’” Associated Press, April 25, 2013.

The idea of “peace through strength” can be traced back to at least Roman times and almost certainly goes back even further, but in U.S. history, it is associated with Ronald Reagan. In his essay, “The Ancient Foreign Policy,” historian Victor Davis Hanson salutes its origins and links this “common wisdom” to the concept of deterrence.

END_OF_DOCUMENT_TOKEN_TO_BE_REPLACED 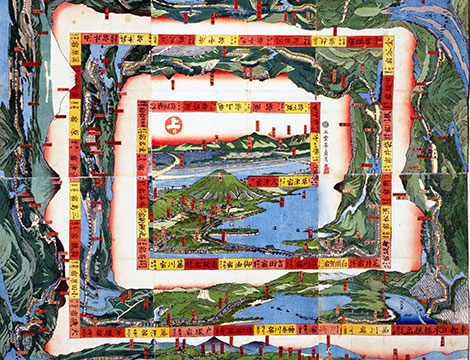 This article was originally published by Pacific Forum CSIS on 16 March 2017.

If Japanese Prime Minister Abe Shinzo wakes up these days with an extra bounce in his step, it’s with good reason.  He has overtaken Nakasone Yasuhiro to become the sixth longest serving prime minister in Japanese history, and he will soon pass Koizumi Junichiro, who set the standard in the post-Cold War era. The ruling Liberal Democratic Party (LDP) just agreed to revise party rules to extend the maximum presidential tenure to three consecutive three-year terms for a total of nine years. (The previous limit was two.) If Abe completes a full third term, he will become Japan’s longest serving prime minister ever.

Changing the rules is a smart move. While in office, Abe built and cemented his party’s parliamentary majority, bringing stability to a political system that was marked by uncertainty and hobbled by ineffectual leaders. The economy has regained its footing, with growth on the upswing, unemployment shrinking, and business confidence surging. Abe has set the standard for a good working relationship with US President Donald Trump and reduced tensions (somewhat) with Beijing and Seoul (although neither relationship can be counted on to continue its current path untended). He has made good on his promise to secure Japan’s place among the first tier of nations and to make it a force to be reckoned with in international relations.