Why the Next Fighter Will Be Manned, and the One after That 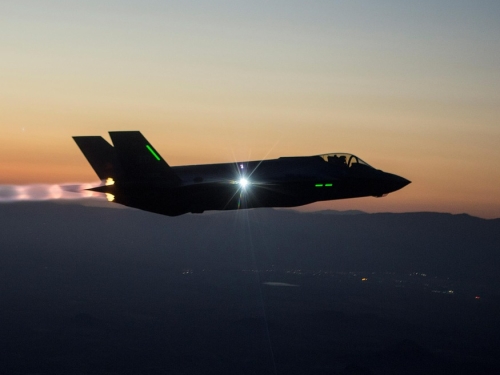 The Privatization of Space: When Things Go Wrong 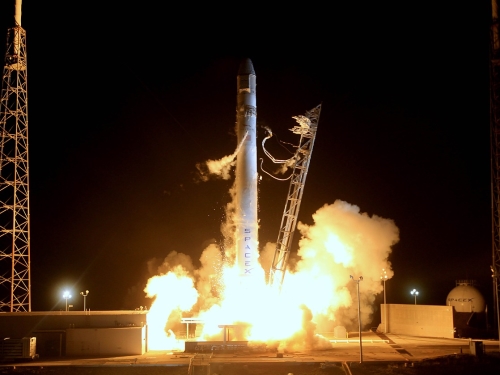 A few weeks ago, Space X’s Falcon 9 rocket carrying an unmanned Dragon capsule destined for the International Space Station (ISS) exploded. The explosion was likely caused by a failed strut. In October of last year, Orbital Sciences had a rocket destined for the ISS explode for unrelated reasons, just after they were awarded a $1.9 billion contract with NASA. In the wake of these incidents, it may be time to assess the implications of private sector involvement in state-sponsored space programs. END_OF_DOCUMENT_TOKEN_TO_BE_REPLACED

Why Don’t Defense Contractors Do Cyber? 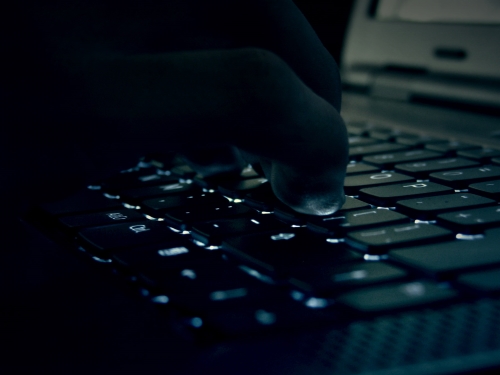 This article was originally published by the Atlantic Council on 1 August, 2015.

Going on eight years now, Raytheon has been mounting a strategic campaign in cyber security. This past April, the company spent $1.7 billion on Austin-based Websense, the 13th cyber business it has purchased since October 2007 (Defense Mergers & Acquisitions Daily, 20 April 2015). In Forbes, defense industry booster Loren Thompson called the transaction “bold”—the value roughly matched that of the 12 preceding deals. That pattern suggests that Raytheon has been learning along the way how to build a successful business. More recent evidence was Raytheon’s selection this month as a finalist in DARPA’s Cyber Grand Challenge, in which some of the top teams in the US have been working to create self-healing code. As Byron Callan of Capital Alpha Partners wrote, that alone “suggests it’s doing something right,” whatever misgivings investors and their analysts may have had about Raytheon’s long-running strategy. END_OF_DOCUMENT_TOKEN_TO_BE_REPLACED 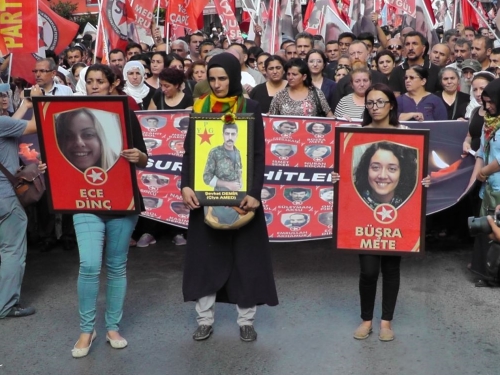 Protesters expressing their solidarity with the victims of the Suruc terror attack. Image: Voice Of America/Wikimedia

This article was originally published by War on the Rocks on 30 July, 2015.

On July 20, Turkey suffered one of its deadliest suicide bombing attacks in recent memory, which claimed more than 30 lives. While the Islamic State of Iraq and the Levant (ISIL) has not yet claimed responsibility, all signs point toward them as the culprits. The location, timing, and the identity of the victims were just too specific to think otherwise.

The setting of this grisly attack was the town of Suruc, the pathway to the Syrian town of Kobane, where ISIL lost a long and bloody battle to the YPG (People’s Protection Units), which enjoyed American air support. The timing was also distinctive. The suicide attack took place the day after Syrian Kurds and their sympathizers in Turkey celebrated the third anniversary of the “Rojava [Western Kurdistan] Revolution” of 2012,when the PYD (Democratic Unity Party) formally declared its intention to govern and defend Kurdish-populated areas in Syria in the wake of the withdrawal of Syrian President Bashar al-Assad’s forces from these enclaves. END_OF_DOCUMENT_TOKEN_TO_BE_REPLACED 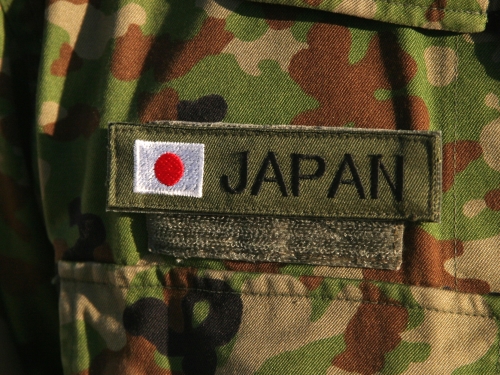 Abe has extended the parliamentary sitting by three months to secure the outcome before he faces re-election to the presidency of the Liberal Democratic Party (LDP) and therefore the prime ministership. He rammed the bills through the lower house in the knowledge that, even should the House of Councillors reject them, ultimate passage of the bills would be secured after a 60 day reconsideration and re-passage with a two-thirds majority through the House of Representatives. So, with enactment of the unpopular proposals almost guaranteed even if all of the opposition parties band together to block them in the upper house, why is the Abe government in trouble over the issue? END_OF_DOCUMENT_TOKEN_TO_BE_REPLACED