The ISN is happy to announce that the Group for Legal and Political Studies (GLPS) has joined the network as a partner.

Established in 2003, GLPS  is a research institute based in Prishtina, Kosovo. It conducts academic research in the fields of political science, law and economics. The Group also aims to promote reform, democratization and development of Kosovo’s governing system.

One thousand and counting

Sometime between 31 March 21:00 CET and 1 April 9:00 CET, the ISN fan page reached 1,000 members (and the number is still growing as I type this). Thank you so very much for your support. We truly appreciate it!

If you haven’t joined our page, head on over and become a fan. You’ll have the chance to tell us what you think about our stories and featured publications. It’s a great way to start the long Easter weekend.

In observance of the holiday season, we will be on publishing break until Tuesday, 6 April

Have a wonderful holiday!

Peeking Behind the Curtain 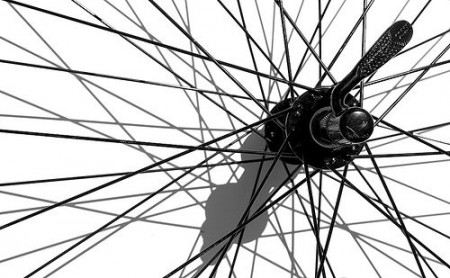 The image of a carefully crafted Chinese juggernaut, controlled and steered by the all-knowing Chinese Communist Party (CCP) has proven surprisingly resilient and enduring in public debates about China, its policies and its rise. The sheer complexity and diversity of the country and its problems are often obscured by the triumphalist (and sometimes blatantly simplistic) accounts of China and its future. Ignoring not only the complexity of the situation that China finds itself in as modernization kicks in full force, such accounts also overstate the ability of the Beijing administrators to steer a unified course.

Behind the curtains power struggles play out and are gaining rare publicity. They play out at the central level, at the provincial level and between central administrators and independent-minded local leaders. They play out between the government and the people; between globalists and fervent nationalists that exert surprising power over a government that has no electoral promises to keep. They also play out between the future leaders of the country, eager to rise up the ranks and to secure influential positions in the Politburo Standing Committee of the CCP as the old guard starts to retire. END_OF_DOCUMENT_TOKEN_TO_BE_REPLACED