Russia’s tanks have enjoyed a glorious reputation since the end of World War II, securing buyers and admirers all around the world. How they are safeguarded and where they are found can, however, still be surprising and downright frightening.

Close to the city of Yekaterinburg in the Urals villagers found dozens of abandoned tanks, identified as a mixture of T-80 and T-72 main battle tanks “parked” next to railway tracks. Reports differ on the number of tanks, with estimates ranging between 100 and 200 vehicles. They have been sitting there for almost four months covered in snow, reports add.

The video footage available (1 and 2) shows that at least some of the vehicles were unlocked, open for everyone to take a personal tour. Apparently the only items missing were live rounds and the keys to the tanks’ ignitions. But maybe they were just under another snow heap?

A military spokesperson was quick to point out that special patrols were guarding the tanks, which were being dispatched to a military base.

In the meantime the army has embarked on a hasty operation to relocate the tanks.

This incident comes just days after top military commanders stated that Russia doesn’t need half of its 20,000 tanks.

Could you park one of them close to my train station, please? 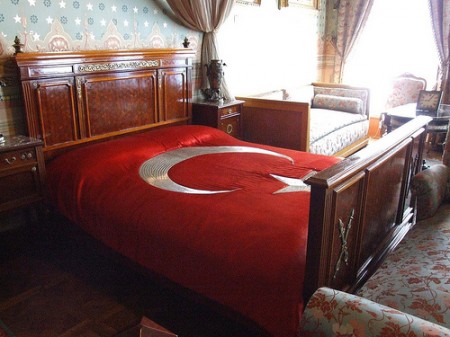 This week the ISN explores the geopolitical implications of Turkey’s strategic location at the intersection of civilizations. For the first time since its Ottoman glory days, the country appears poised to capitalize on its position at the crossroads of East and West.

In this week’s Special Report:

El Baradei: What Is at Stake? 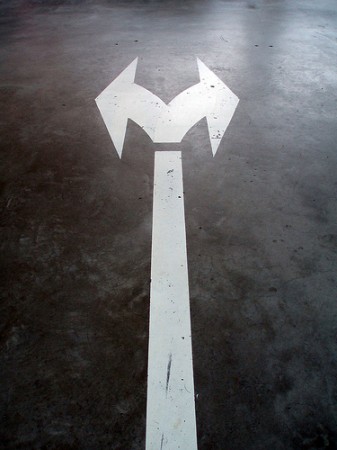 Mohammed El Baradei, former IAEA secretary general, was recently in the headlines for a rather unexpected reason. Upon his return to Egypt from Vienna he seemed to (tacitly) accept the mantle of challenger to Mubarak rule, potentially placing him in the running for the presidency in 2011.

Does he have what it takes to take on a regime known for severe suppression and dislike of opposition figures?

He has many assets that the other (past and present) candidates do not have.

He is an internationally recognized diplomat, he won the Nobel Peace Prize in 2005 and he is known for his rigorous, professional attitude. He lived for the most part of his life outside Egypt, has not been “corrupted” by the Egyptian political system and will bring fresh new air to a dusty political apparatus that has not changed since 1981.

At the same time the Egyptian political system is set up in a way that may prohibit El Baradei from qualifying for the presidential election. According to Egyptian electoral law, “Each licensed political party has the right to nominate one candidate from its most senior leadership for this presidential election [El Baradei is not a member of any political party in Egypt].  From 2011 only parties established for over five years, with at least 5 percent of seats in parliament, can field a candidate.  Independent candidates must be endorsed by 250 elected members of Egypt’s representative bodies: parliament, or the local and provincial councils.”

The tricky part is that these bodies are dominated by the governing party, the National Democratic Party, so independent candidates are very unlikely to win approval.

Earlier this year, Mubarak called for a multi-candidate election and the candidacy of El Baradei provides a unique opportunity to live up to this promise and open up the regime. Mubarak may therefore decide to amend the law and let El Baradei run. At least that is what a true democrat would do. But at the same time, Mubarak Senior needs to pave the way for the presidency of Mubarak Junior. His proclamations may therefore prove to be empty promises in the end.

This election is about much more than El Baradei against Mubarak.  The two ‘candidates’ represents two different ways of governing and will undoubtedly lead the country in two radically different directions. Egypt is at a crossroad. It needs to decide if it goes in the direction of democracy, or if it sinks down deeper into authoritarianism. END_OF_DOCUMENT_TOKEN_TO_BE_REPLACED

Test your knowledge of the ANSA ABC, the focus of our Special Report this week. 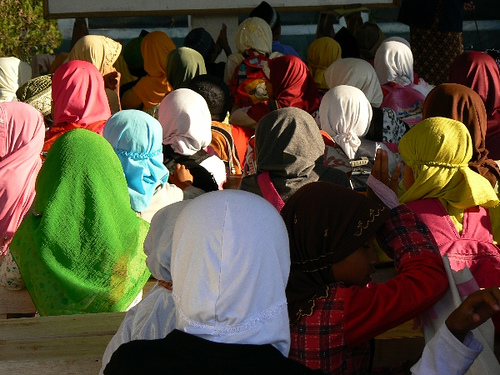 Indonesia has long been known as a vibrant, tolerant and resilient country. With the world’s largest Muslim population, a fledgling democracy and a surprisingly vibrant economy (with corruption and poor infrastructure still hampering growth), Indonesia has, quite spectacularly, turned doomsday scenarios in the turbulent aftermath of the Suharto era to a laudable success story of post-colonial and post-authoritarian reconstruction.

While the economy bubbles along (surprisingly well given the global circumstances, as an Economist Special Report noted last year), Indonesian society is going through a process of self-discovery. With roots in arguably the most historically pluralistic form of Islam practiced in the Muslim world, Indonesians are looking to find their footing somewhere in between these roots and the shoots of a modern society that pushes for women’s rights, freedom of expression and further tolerance.

Even though Islamic political parties have never dominated the public realm in Indonesia (à la Malaysia, for example) with their support dropping by more than 10 percent to 26 percent in the 2009 legislative elections, a degree of accommodation has characterized the political process in the past. Although the government has been resolute in its pursuit of radical extremists, among them the infamous Jemaah Islamiyah group, it has also tolerated groups, preachers and religious schools that promote a more orthodox and intolerant (and arguably un-Indonesian) form of Islam. END_OF_DOCUMENT_TOKEN_TO_BE_REPLACED